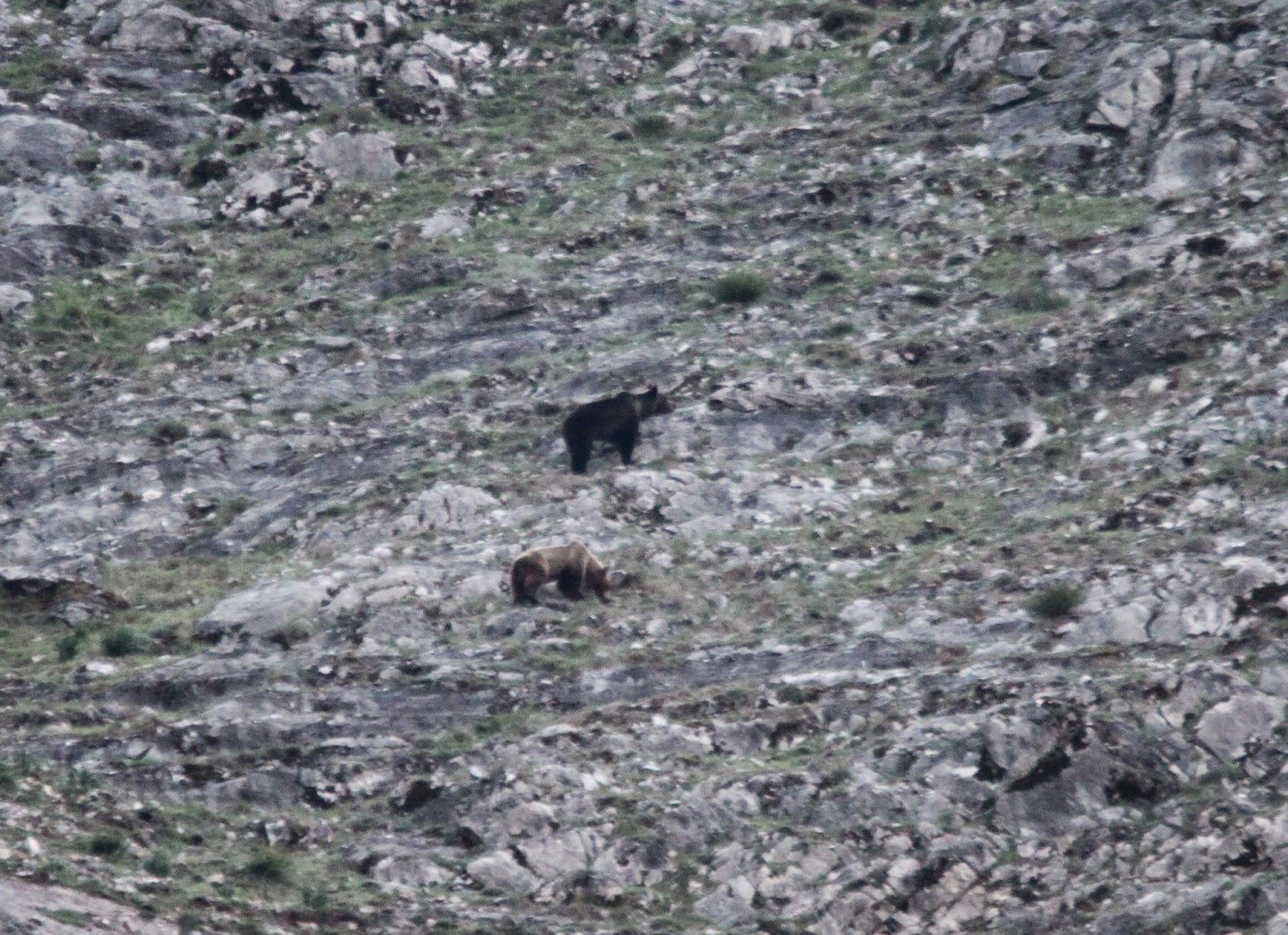 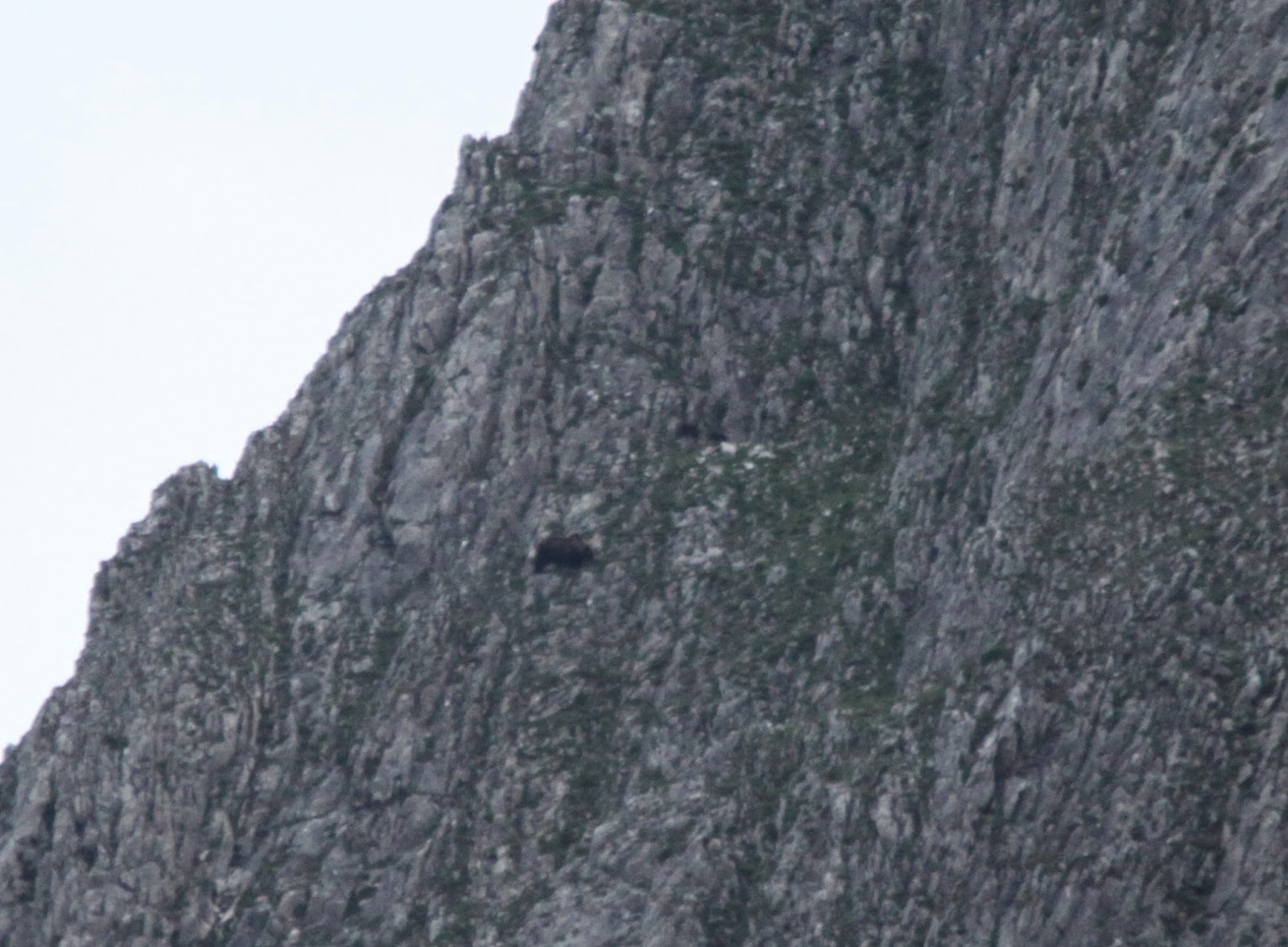 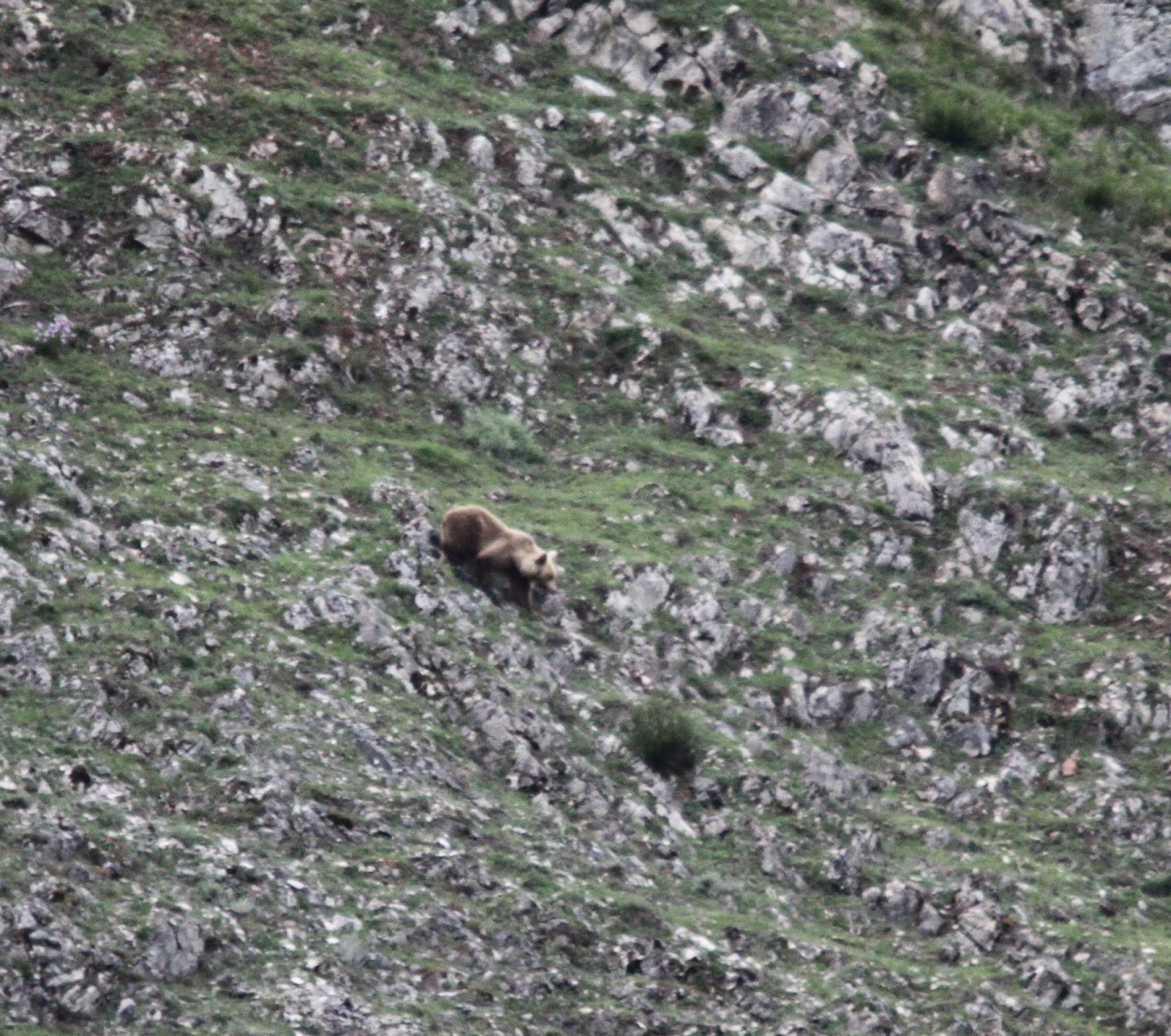 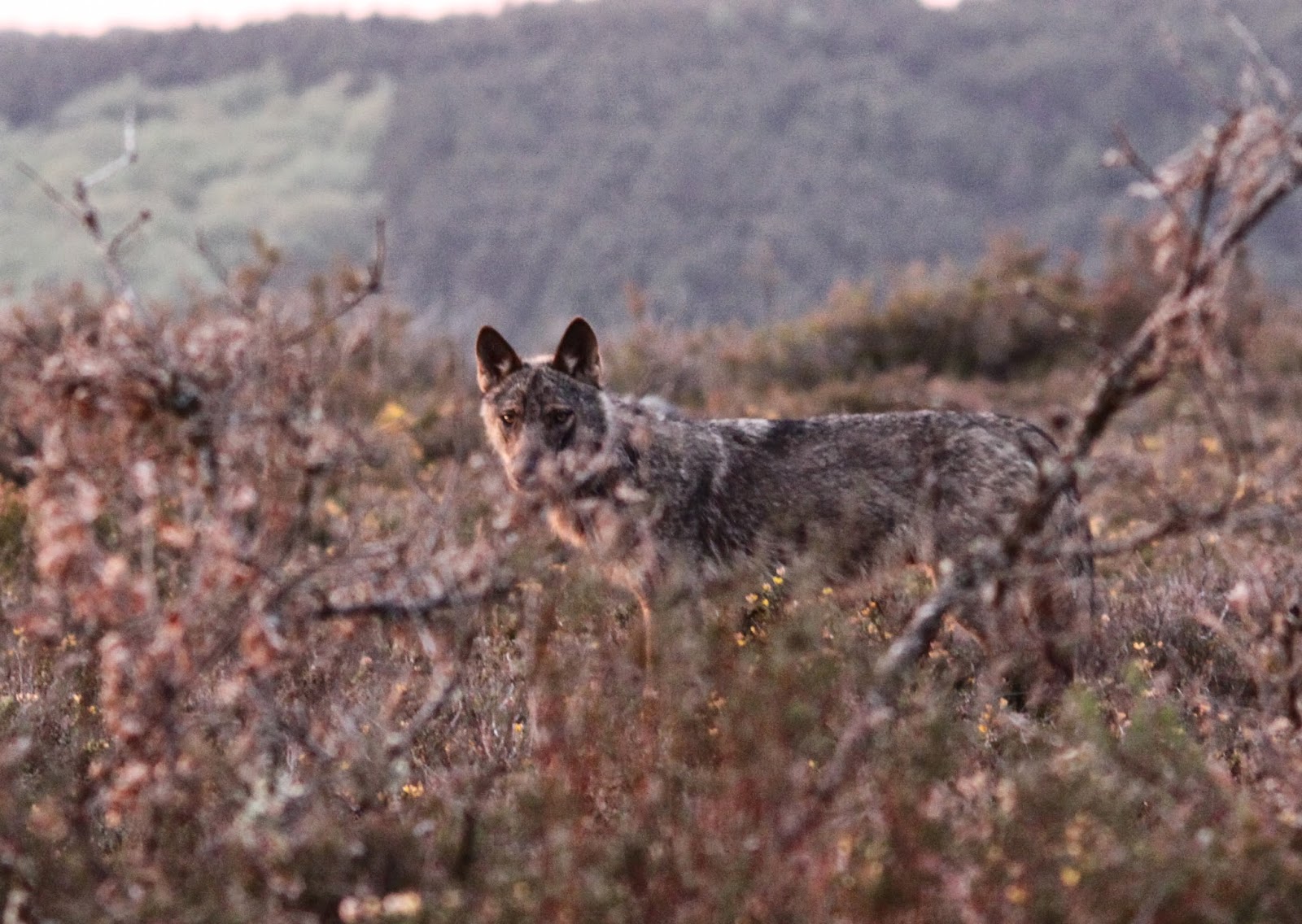 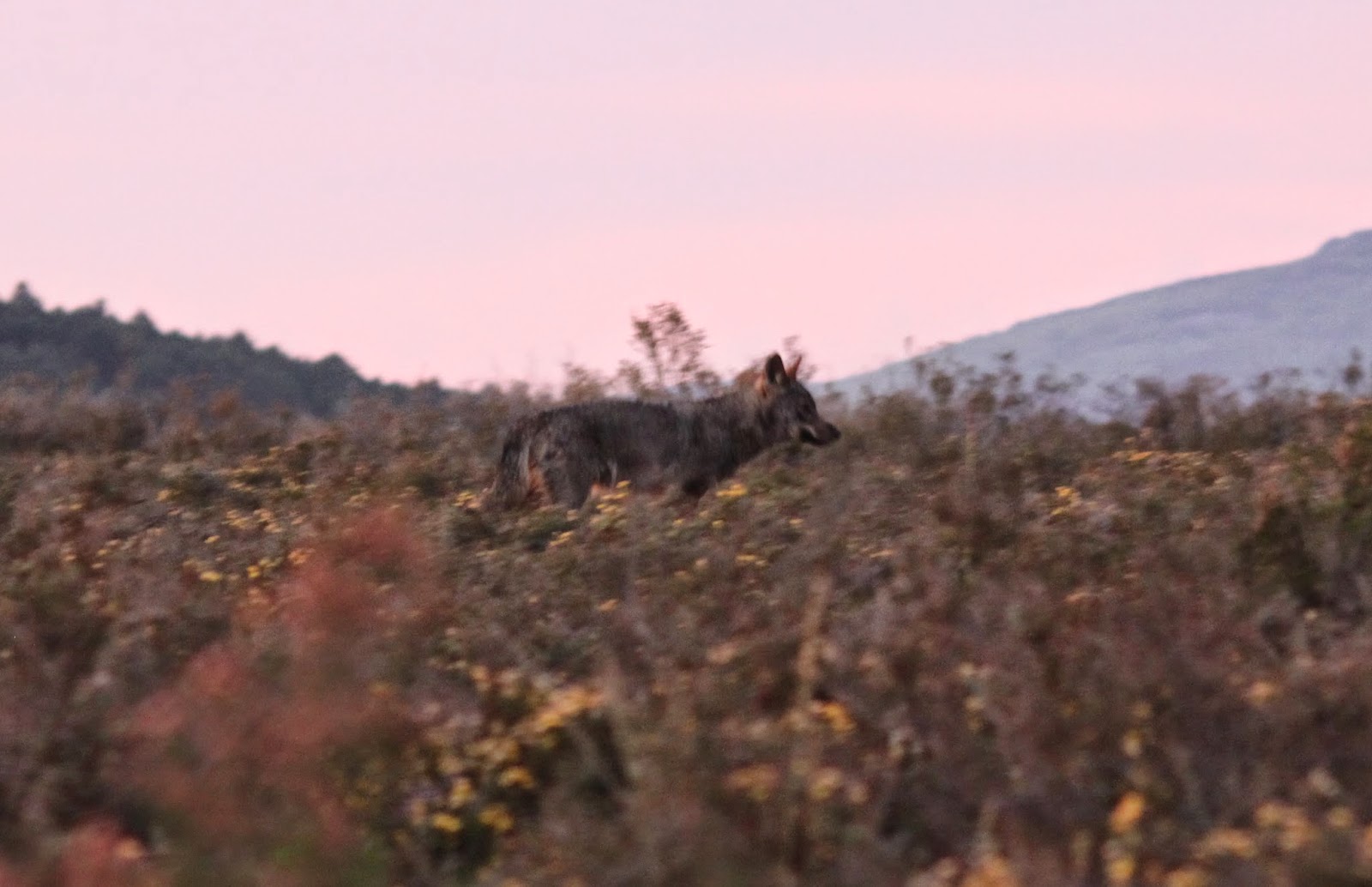 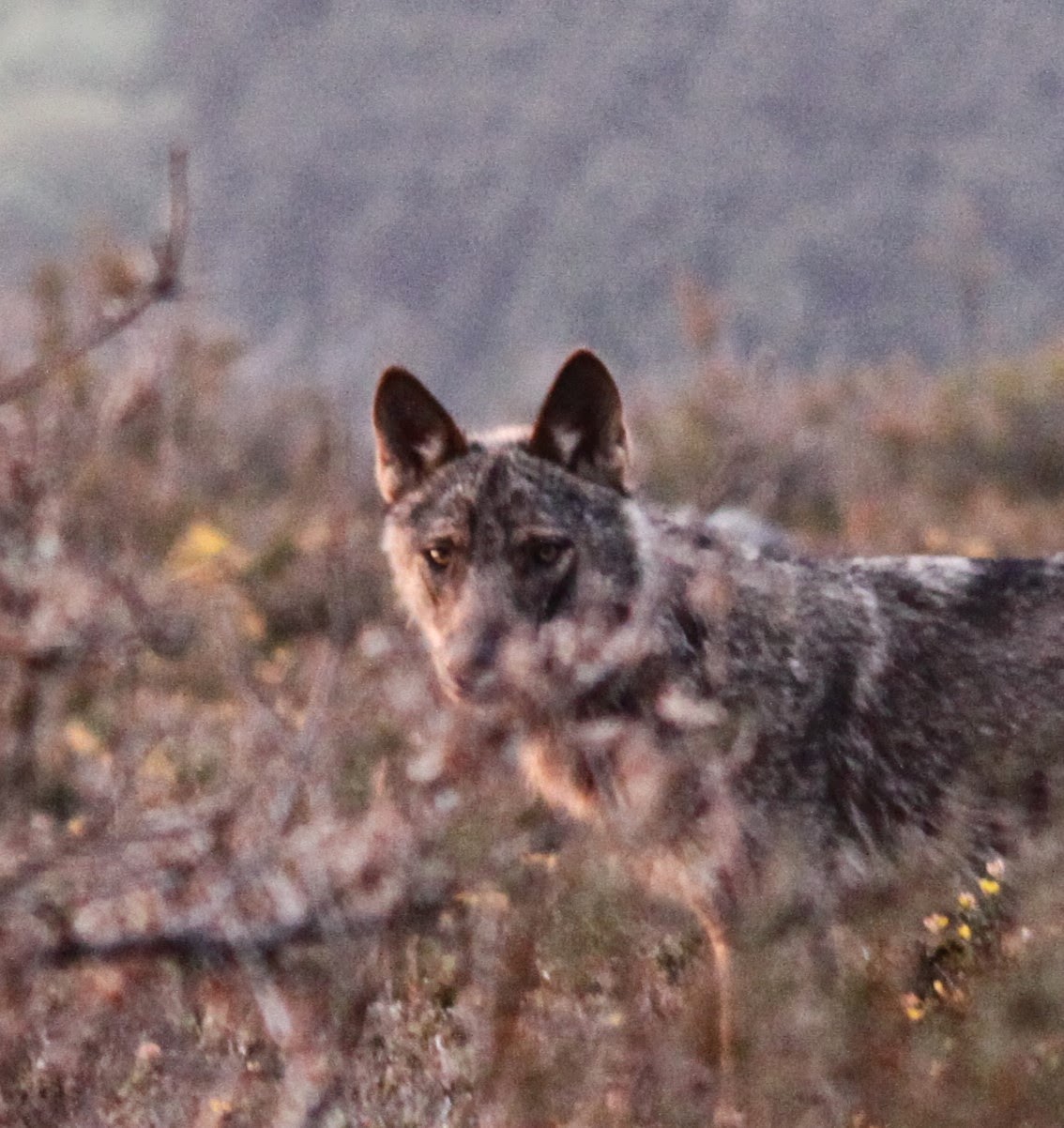 Posted by Wild Wolf Experience at 07:02