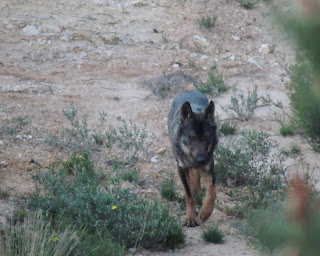 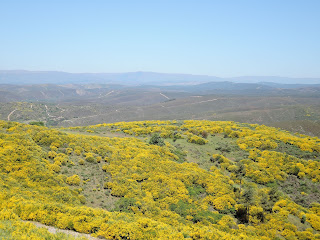 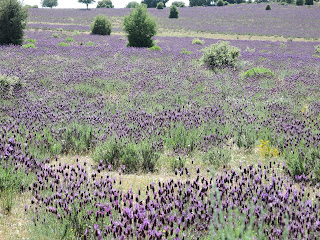 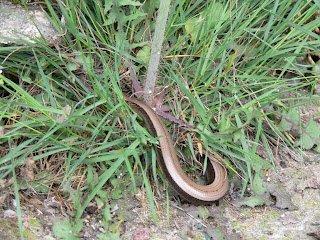 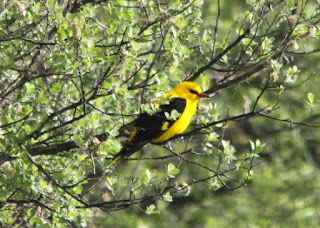 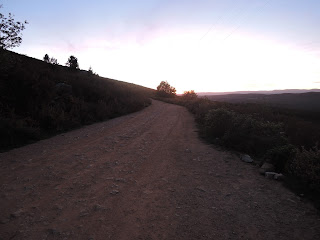 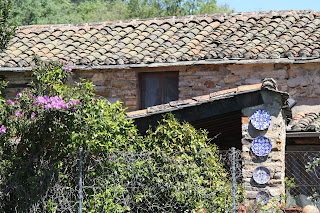 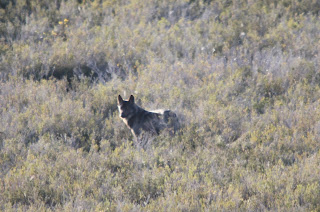 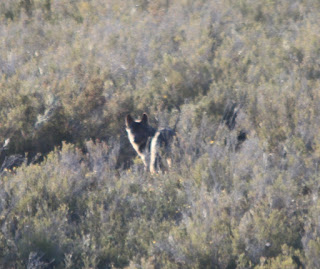 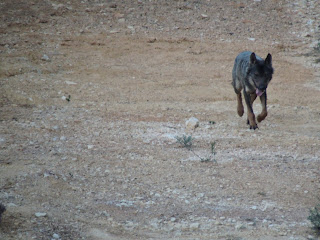 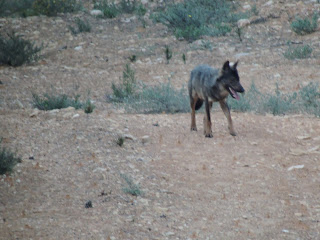 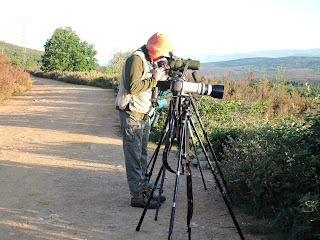 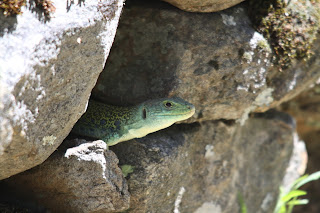 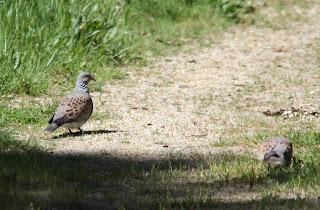 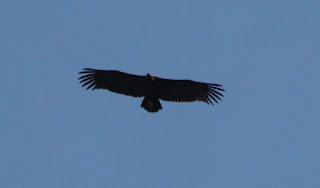 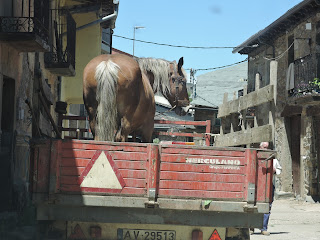 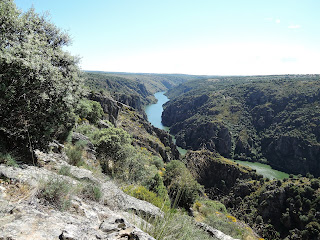 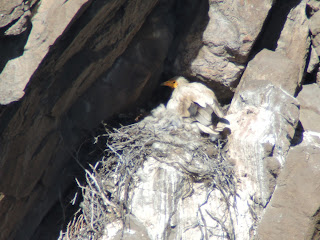 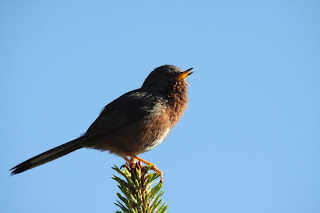 (All photos and videos taken by John or myself during May 2015)
Posted by Wild Wolf Experience at 12:28 No comments: 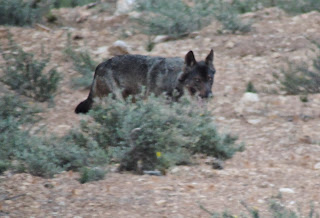 Last Wednesday we had further great views of a dark male wolf here in the Sierra de la Culebra with well-contented clients from U.S.A. More still photos can be seen on our Wild Wolf Experience Facebook page and others will be included in this month's Newsletter to be published at the end of this week.


Absolutely fabulous views this month! More to follow in the Newsletter.

Margaret.
Posted by Wild Wolf Experience at 06:50 No comments: