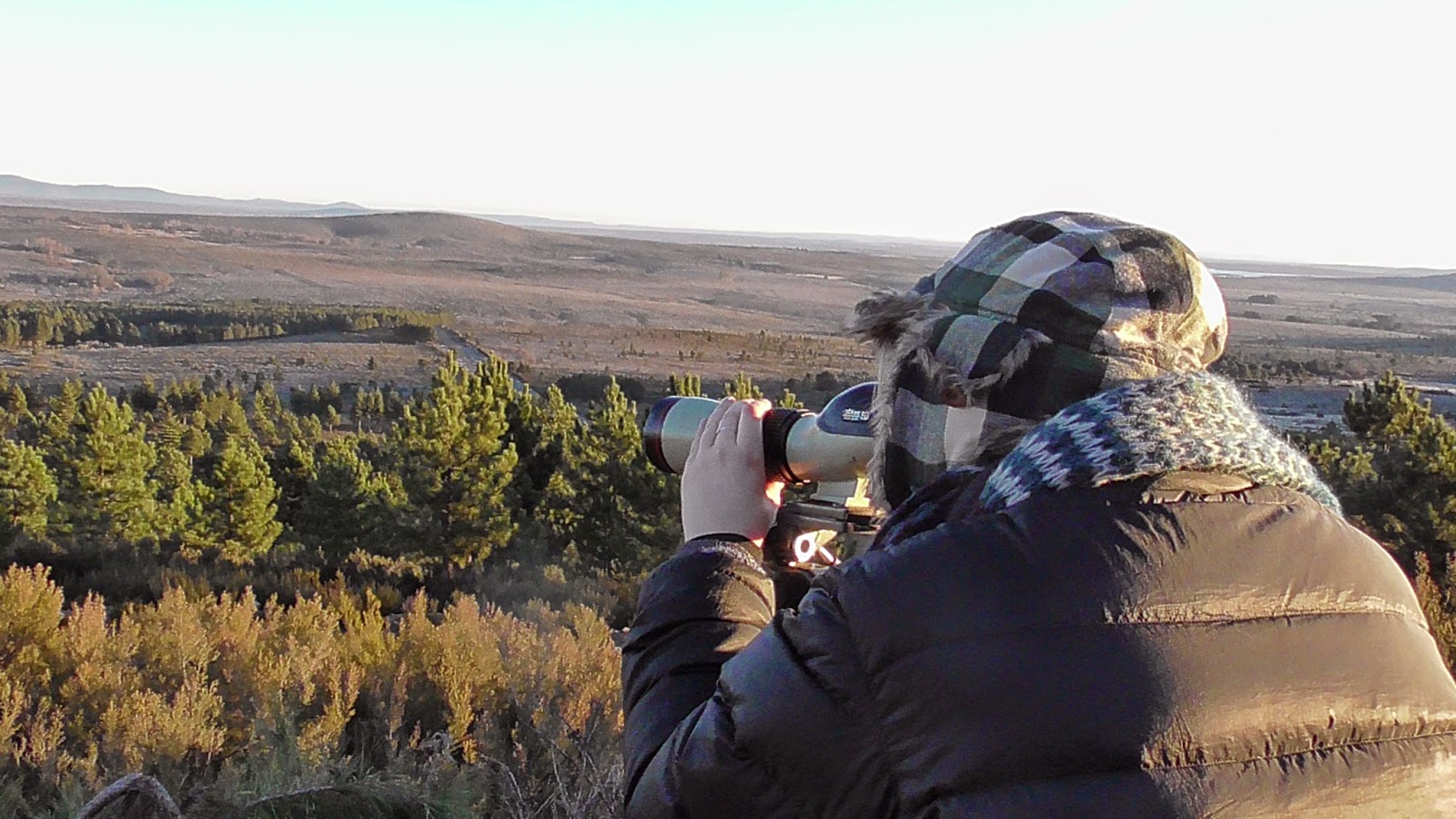 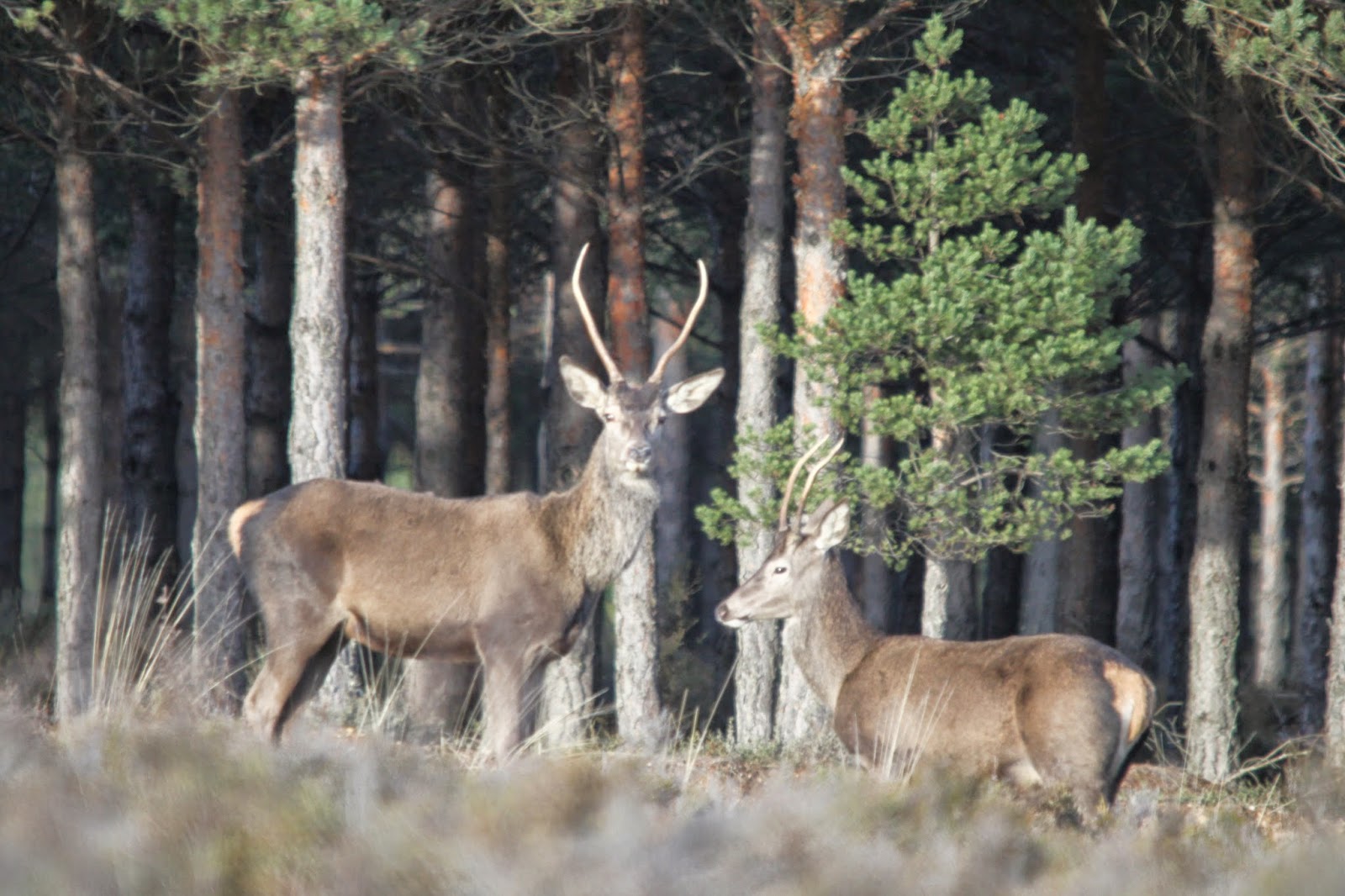 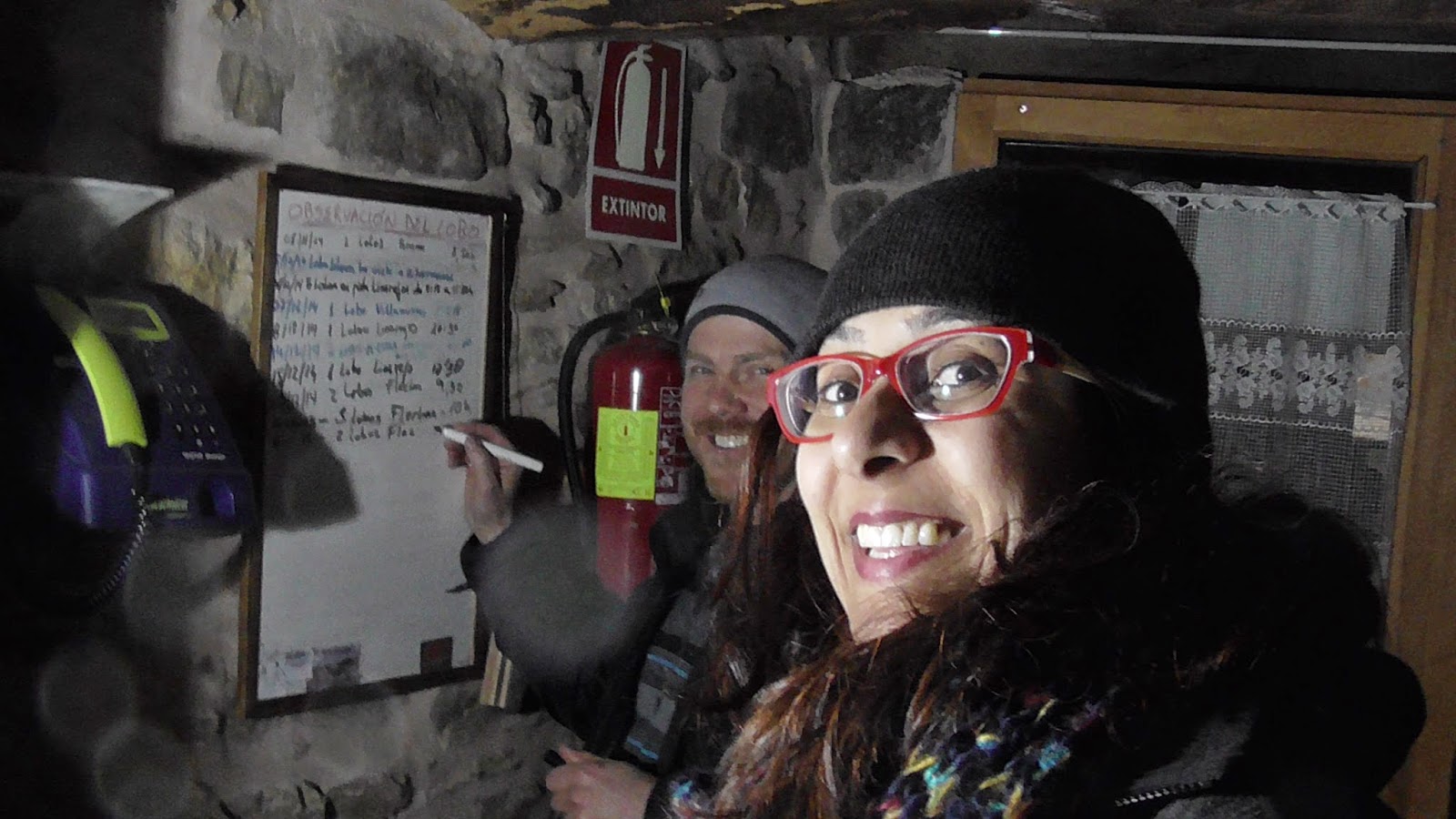 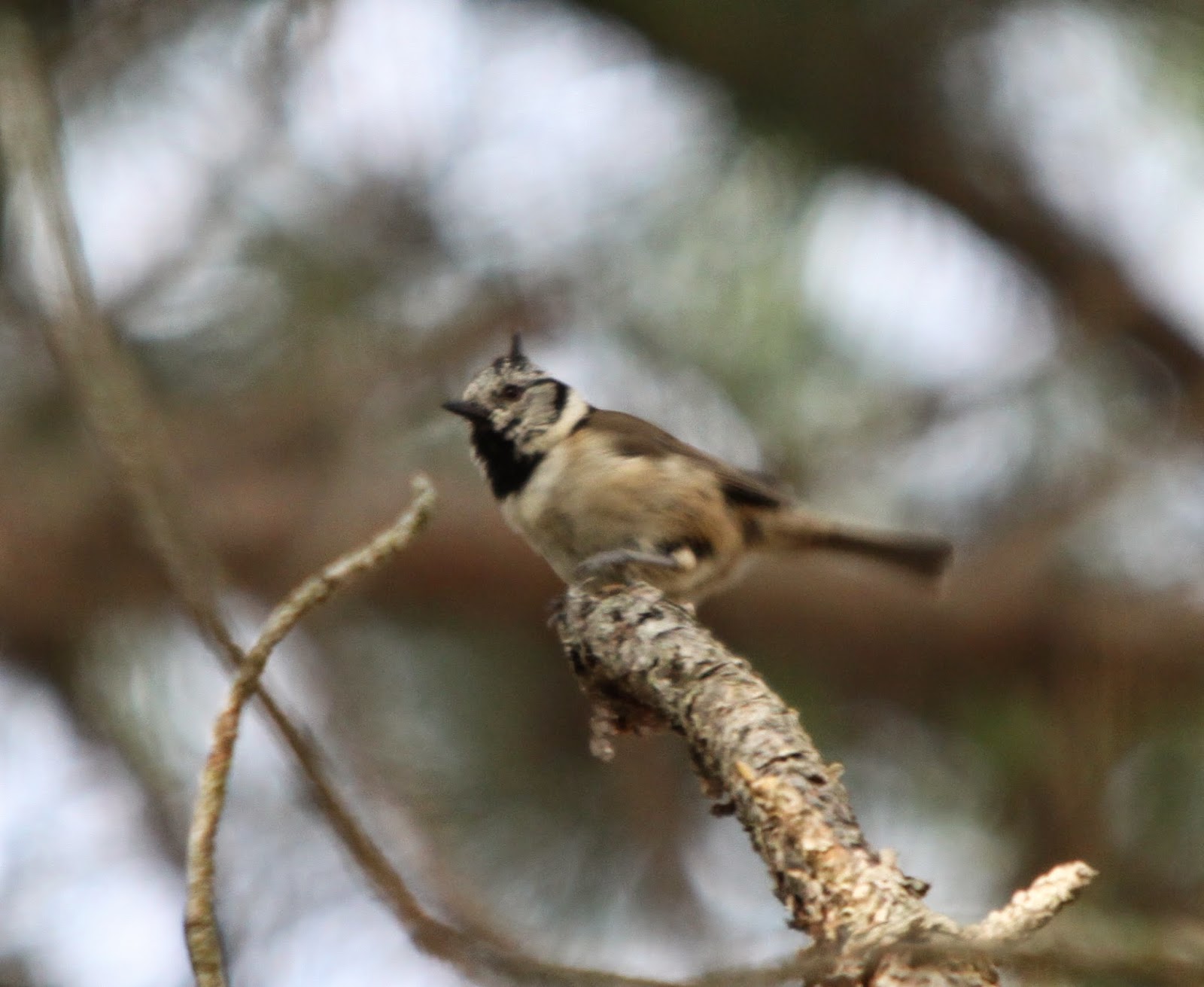 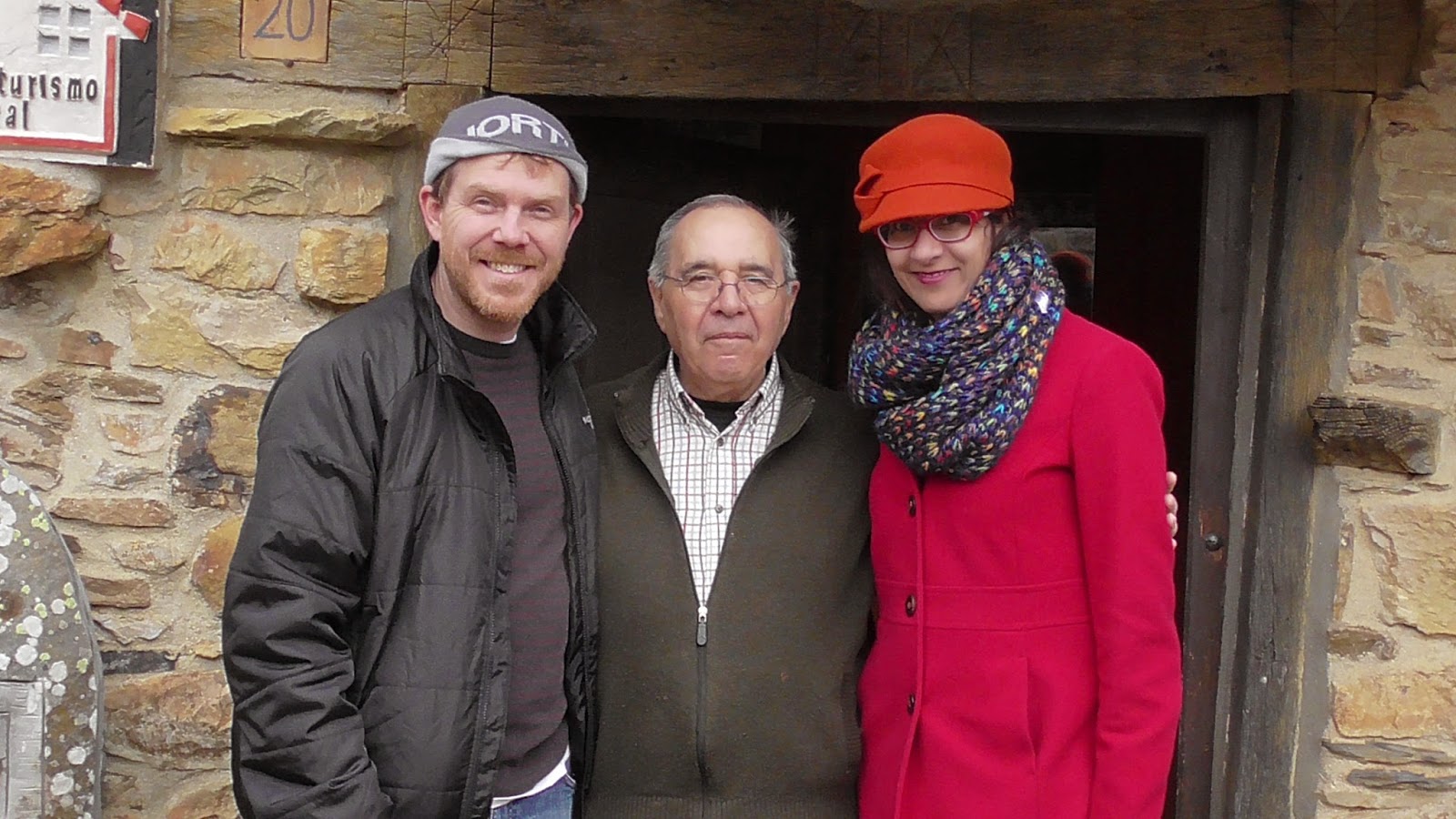 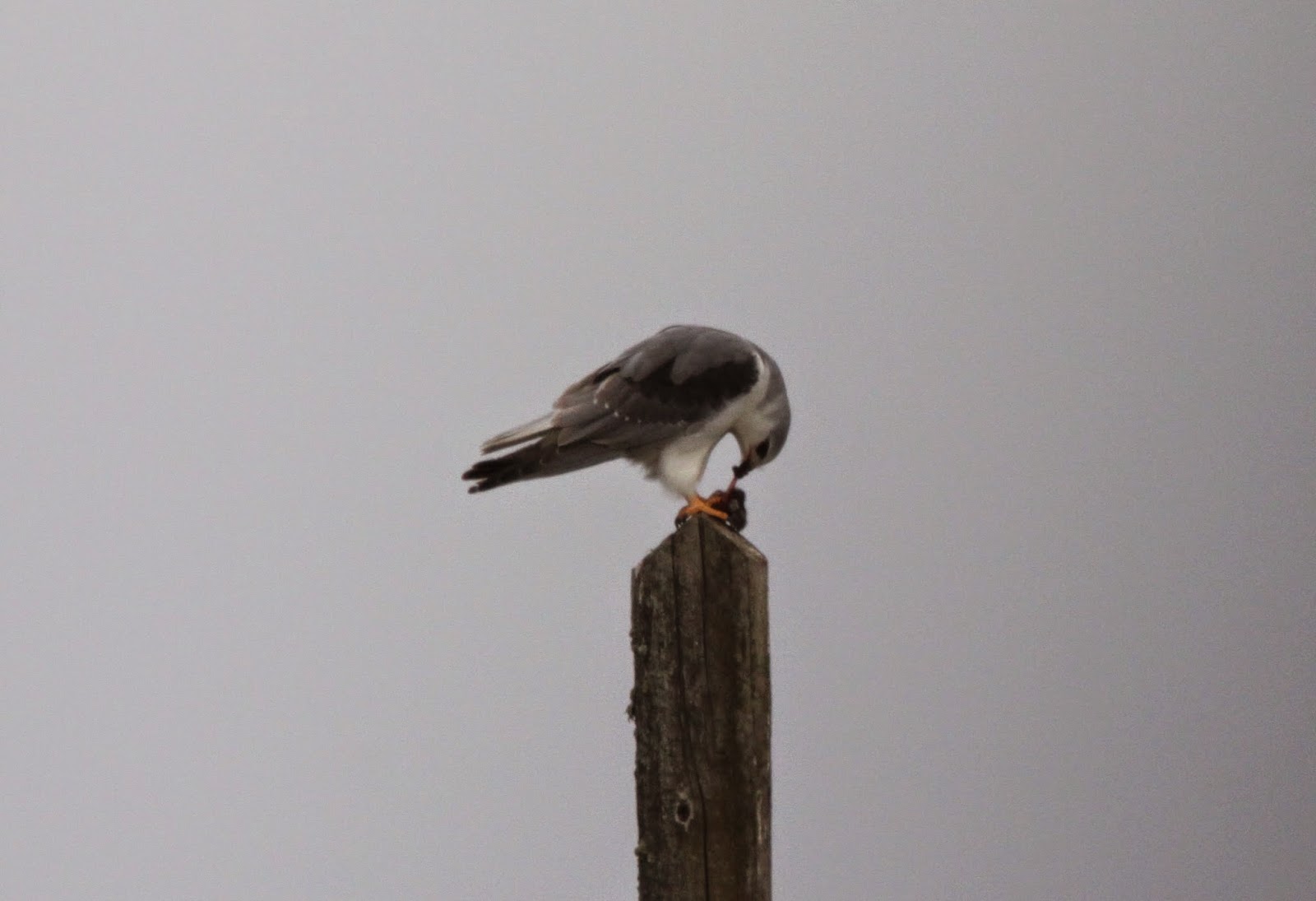 While out wolf watching on a frosty morning today, we came across these two beauties, Black-winged Kite and Southern Grey Shrike, both willing to pose for pictures. 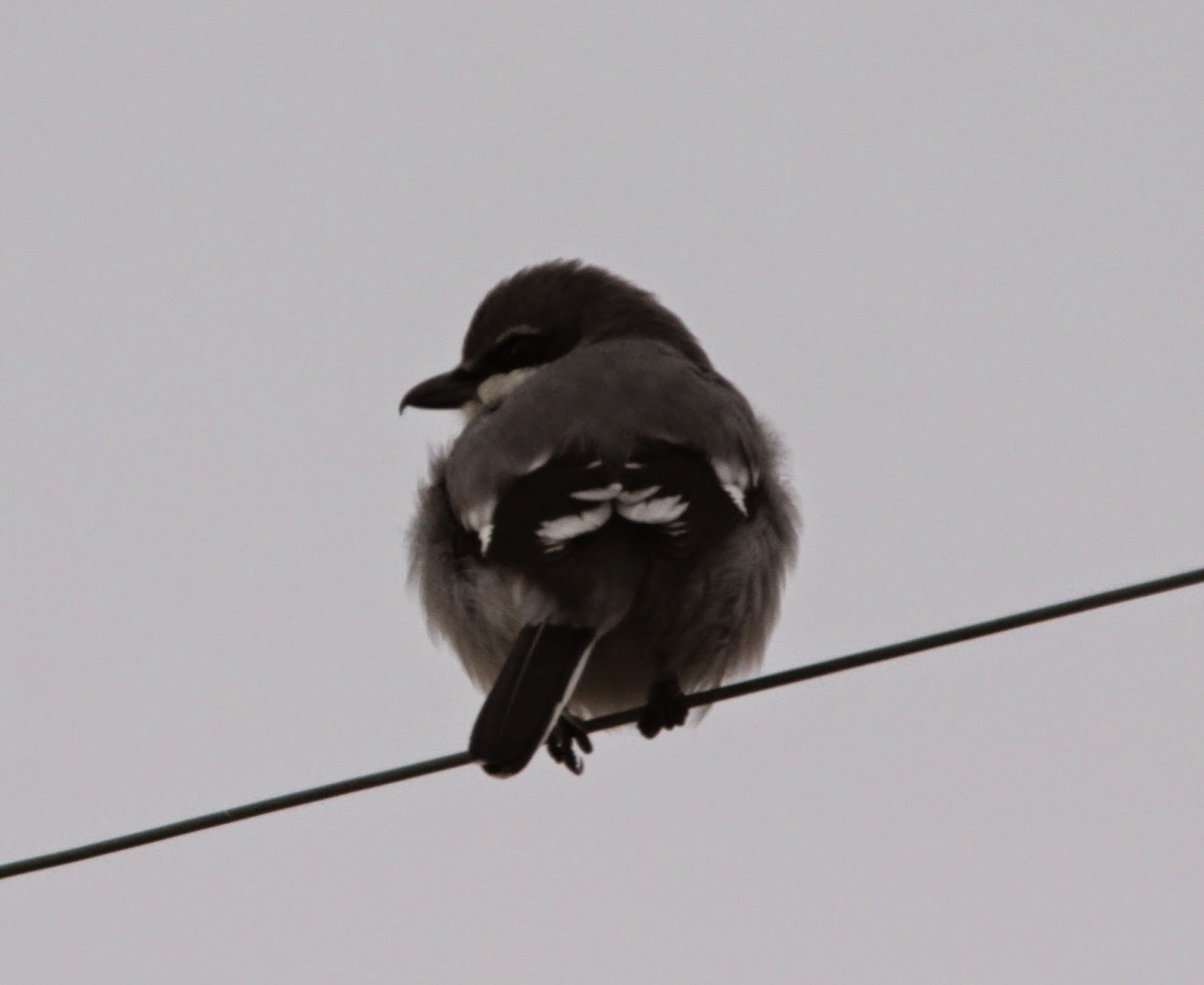 A grey sky, but a bright day for us!

Plenty of wolf news and sightings to report in our January Newsletter published later this month. 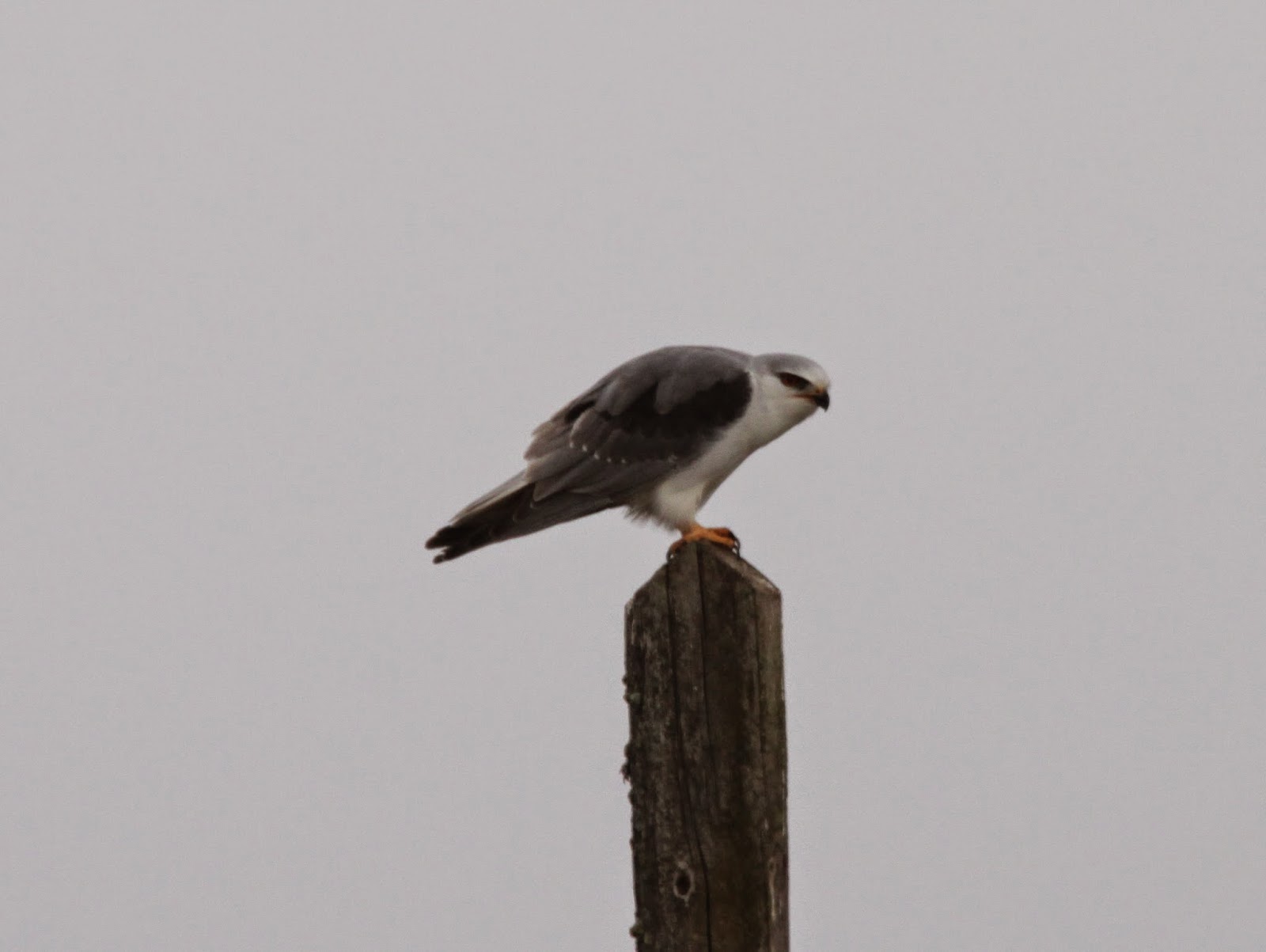 Posted by Wild Wolf Experience at 05:35 No comments: