Watching for Wolves... and Days with Donkeys! 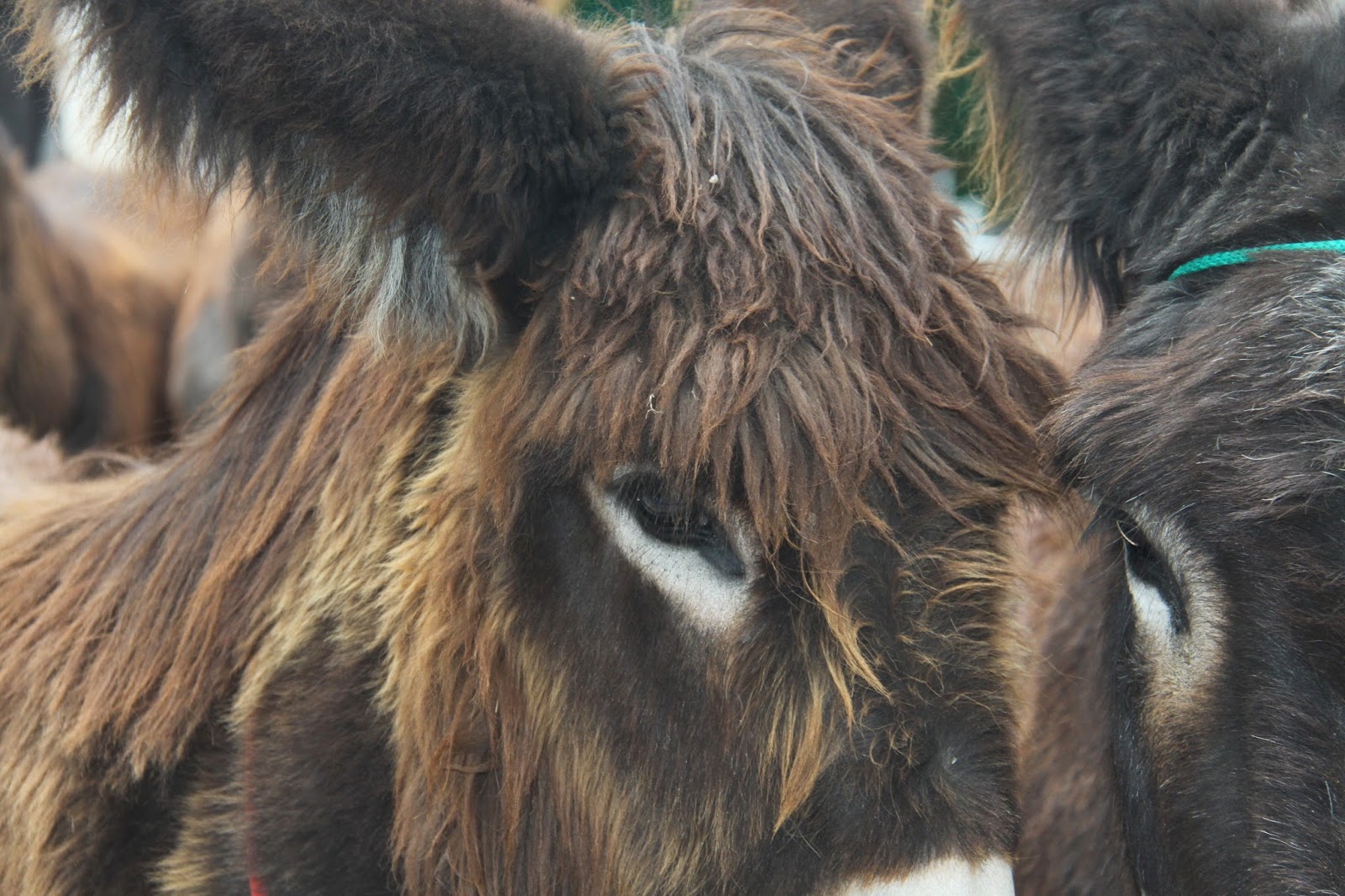 What a fabulous weekend!

Our mornings started with good views of Wolf, in excellent, clear light, 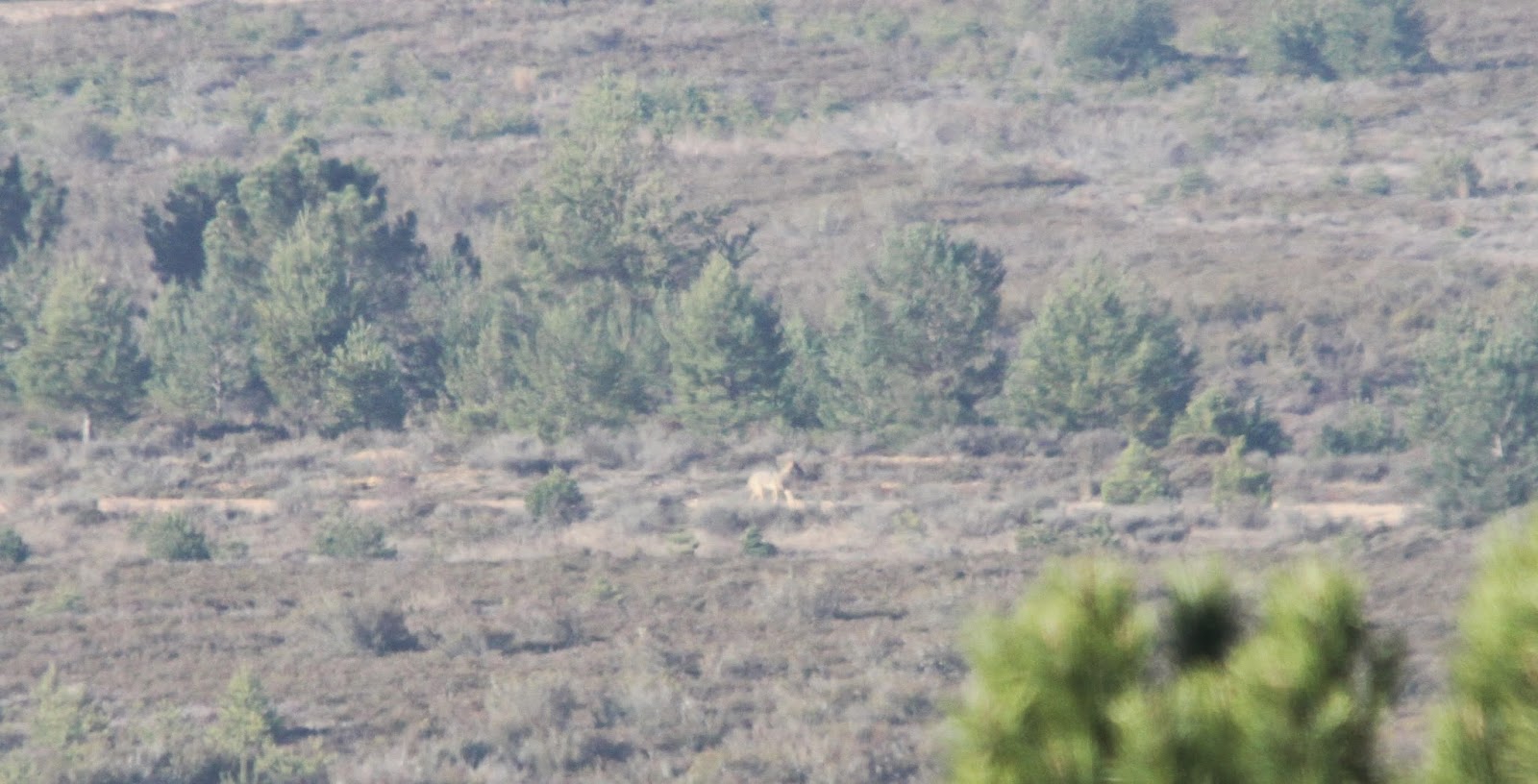 and then straight after breakfast, it was time for the first day of the weekend's Donkey Festival. 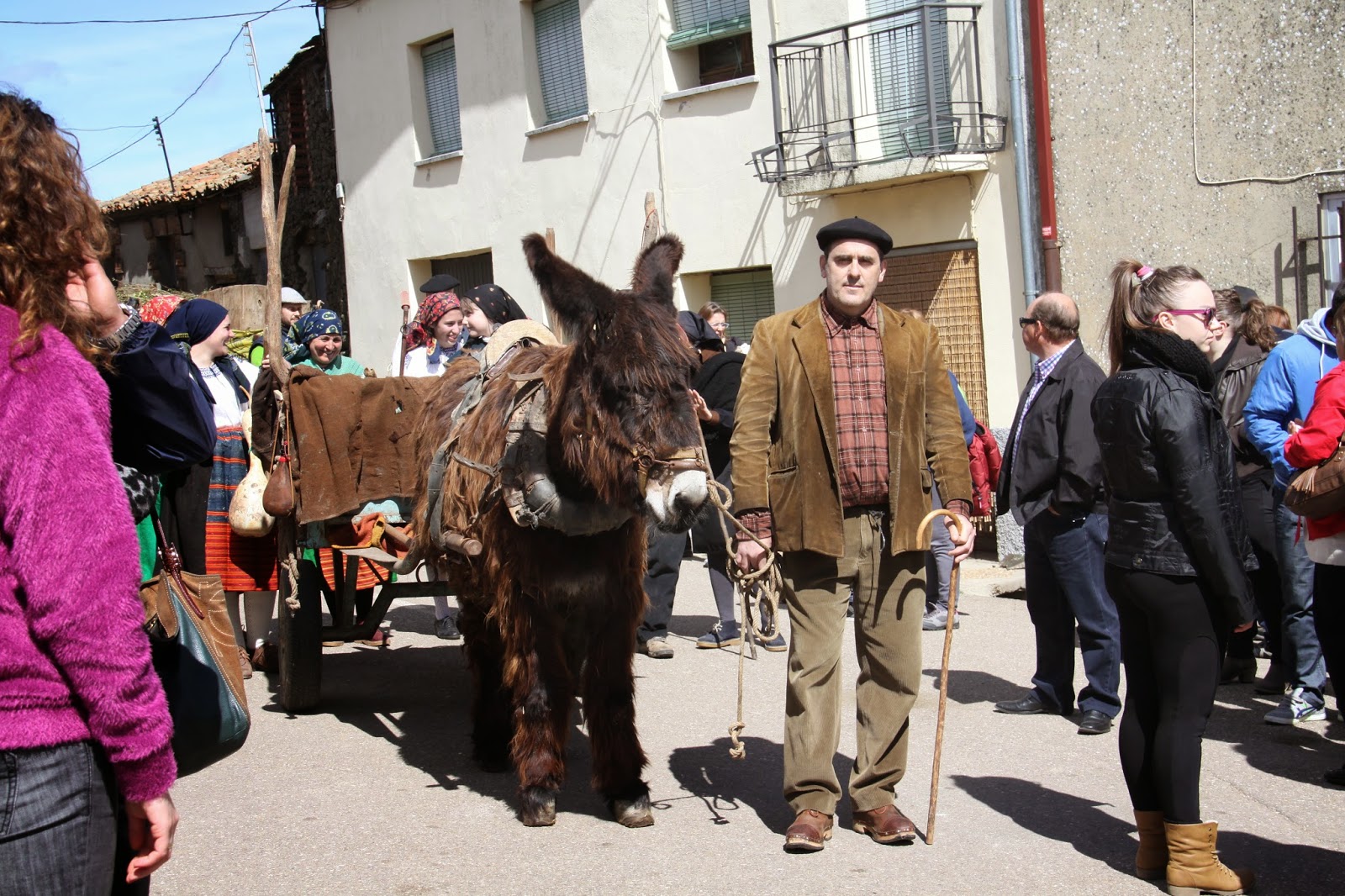 The normally sleepy village of San Vitero is transformed into a hub of activity for this celebration of the ancient breed of  Aliste donkey,native to this area, and the first day sees the auction of some of the best examples. These placid sociable creatures stand calmly as a local, traditional drum and pipe band strolls around the stands which offer local honey and bread. 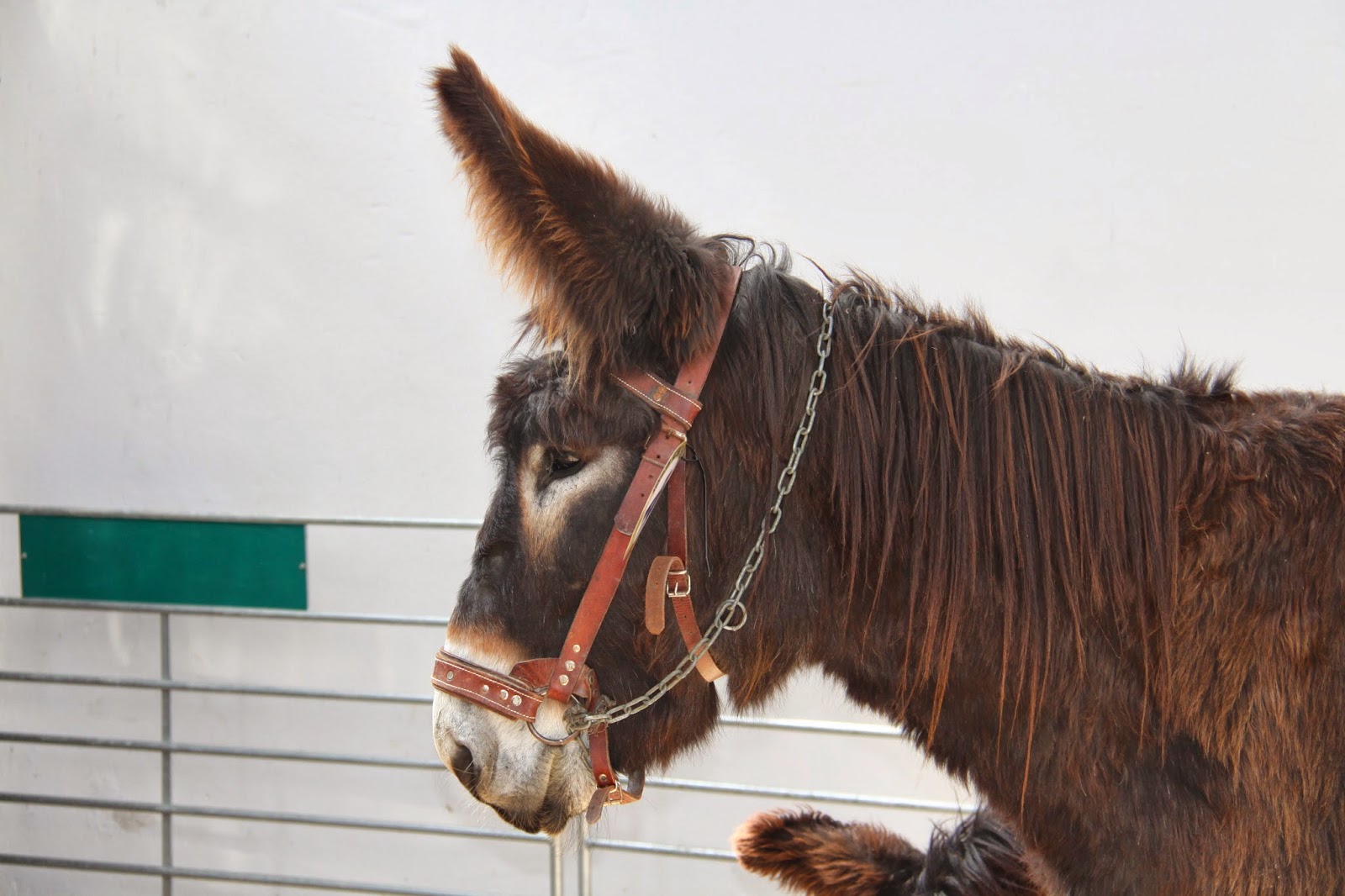 Throngs of people inspect and stroke the donkeys before the sale, which in itself attracts several local colorful human characters as well as the donkey variety! 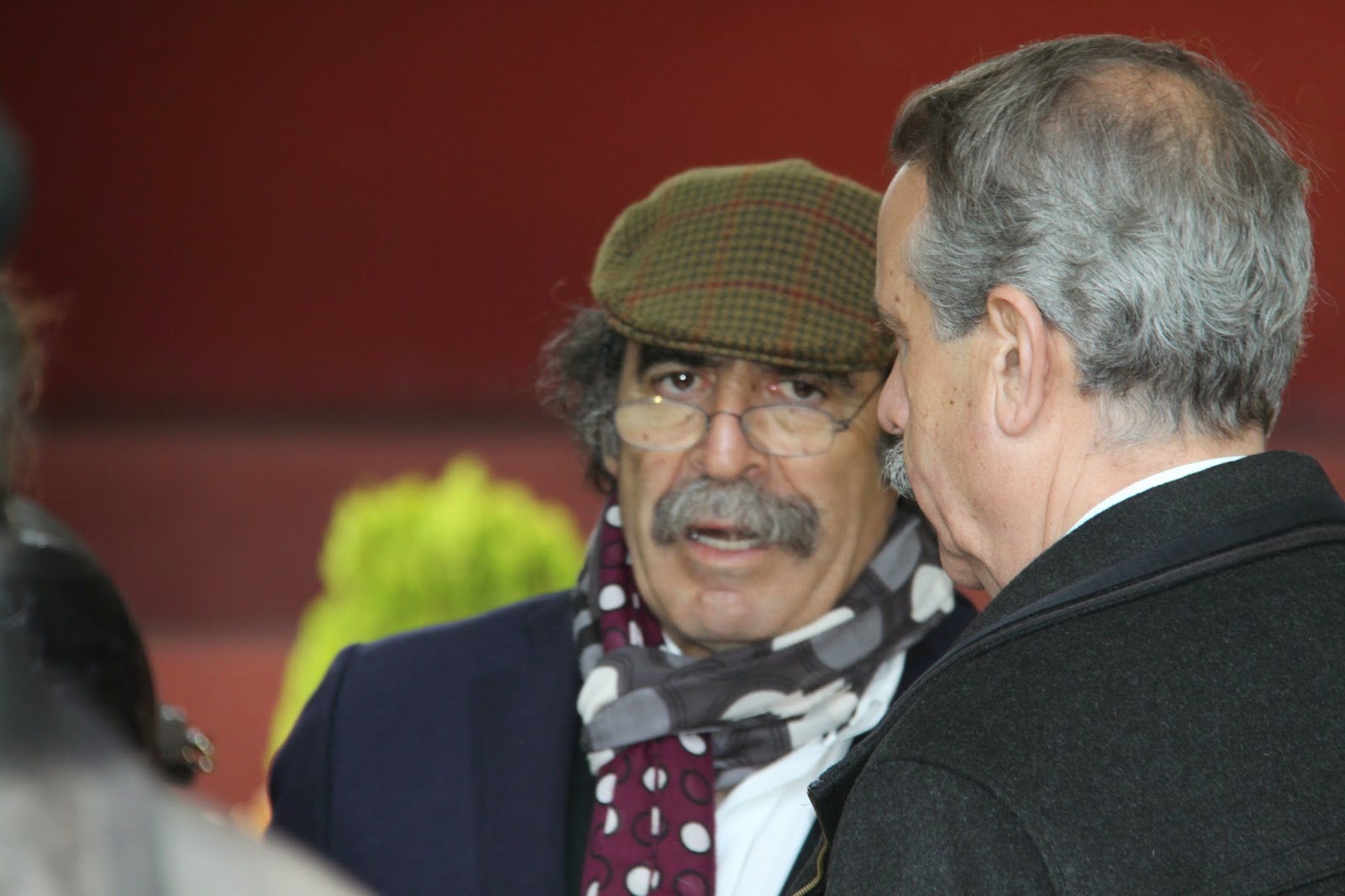 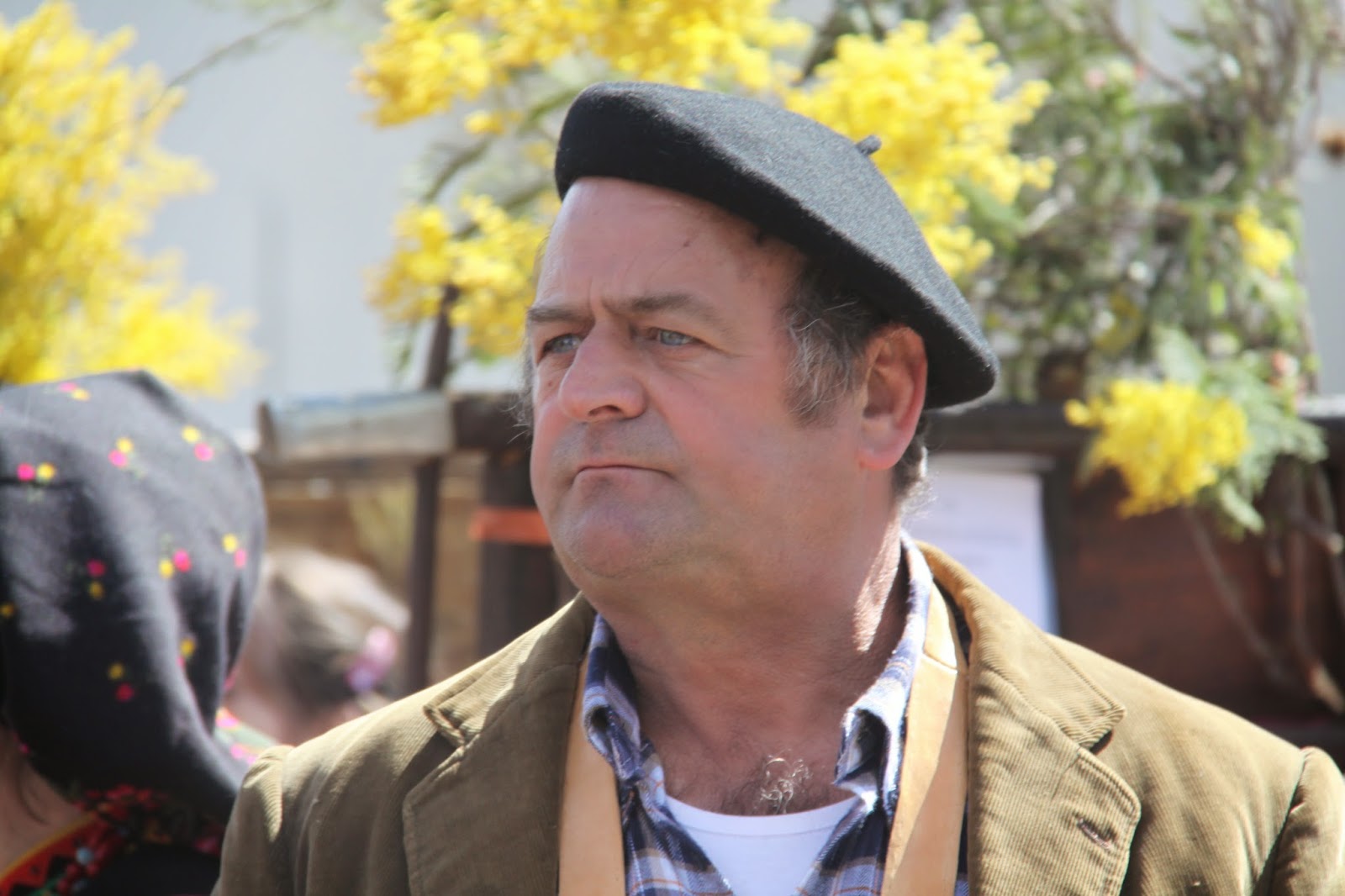 The highlight of the weekend though,is the procession, open for all to join, the next day. 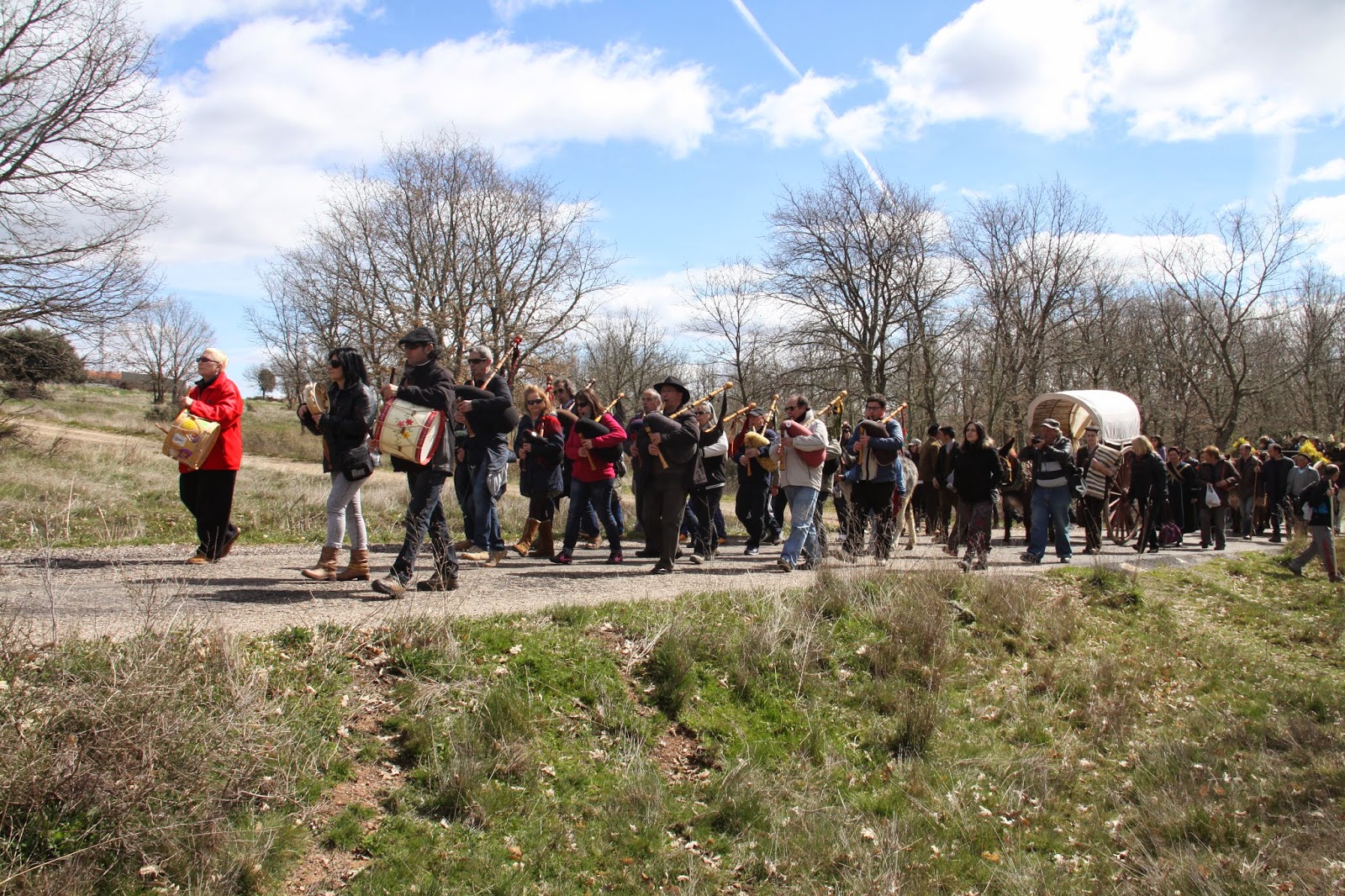 Sunday 23rd March was a beautiful day, and  the retired folk of the village, many in traditional dress, started the parade around the boundaries of the village.  The whole walk was undertaken at the pace set by these intrepid pensioners who were followed by the band playing their traditional music for the whole 2 miles of the circular walk. 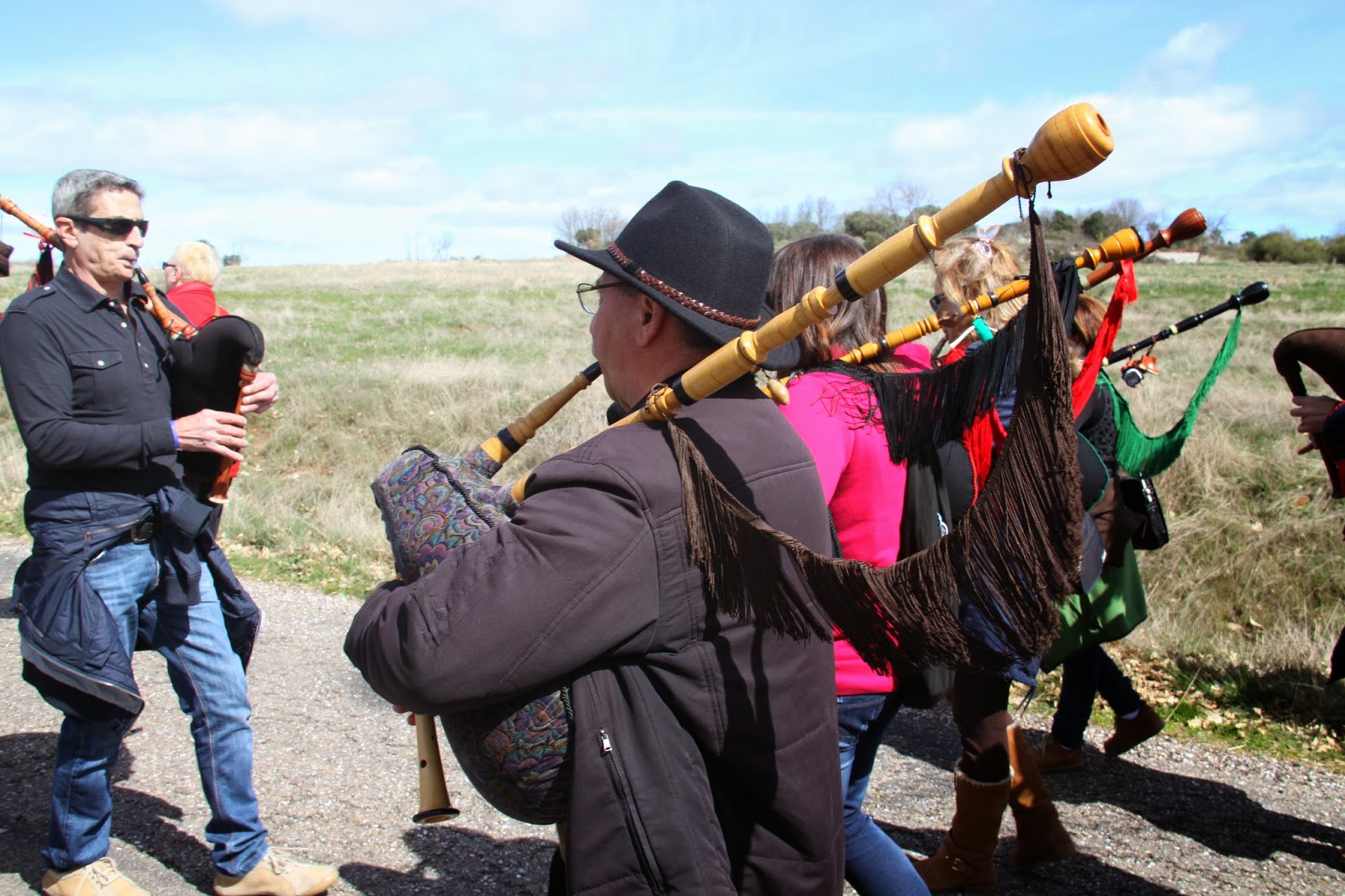 Behind these musicians came the donkeys pulling carts which had obviously seen better days but all this added to the timeless nature of this celebration of the Aliste donkey. Children and adults in traditional garb led their donkeys 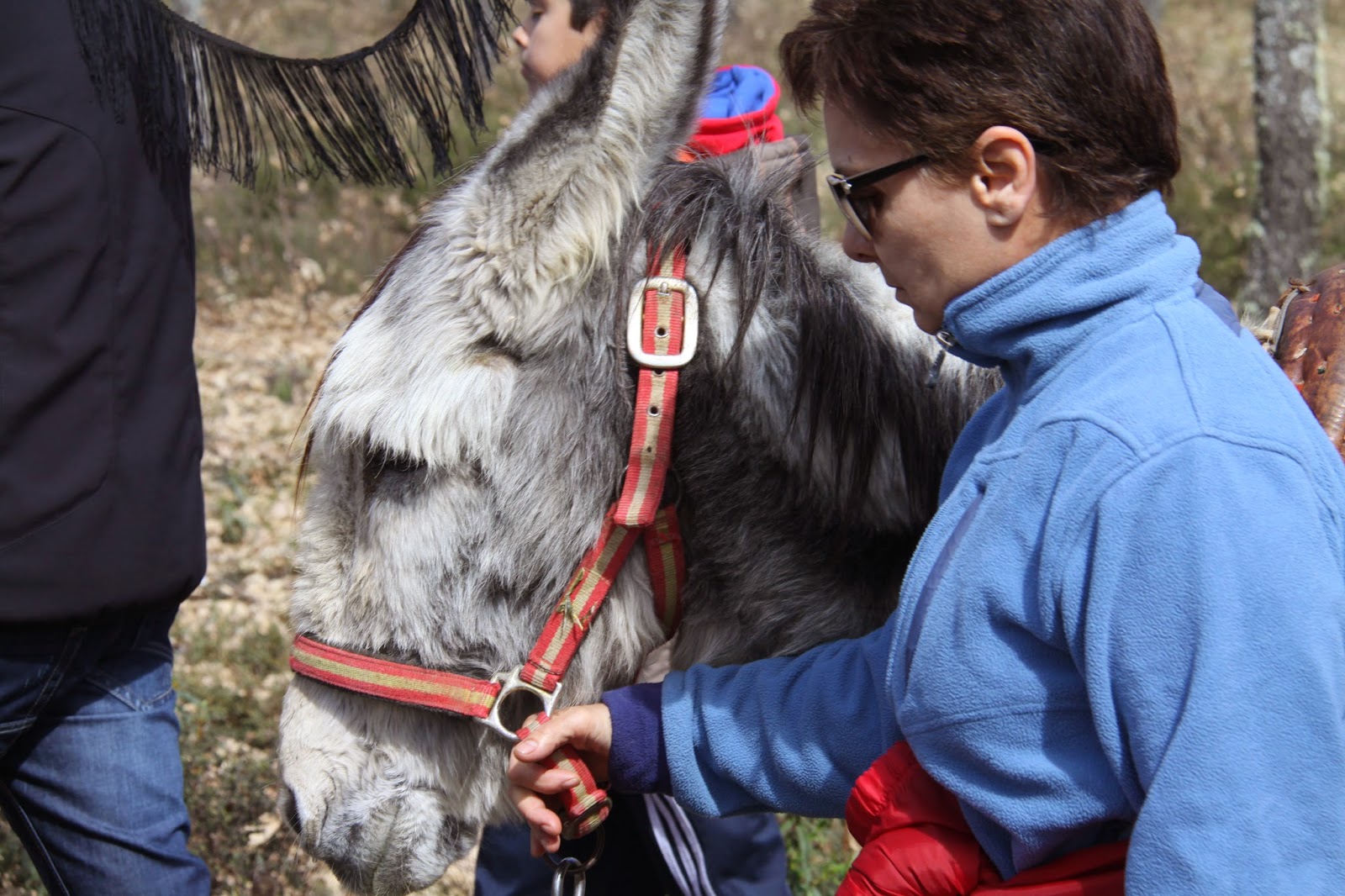 around the pilgrimage, to arrive in the local  village square for the judging.  While the judges deliberated, the rest of us enjoyed the opportunity for music and dancing, open for all to join in, although the challenge to jump over the wineglasses was restricted purely for the younger generation! 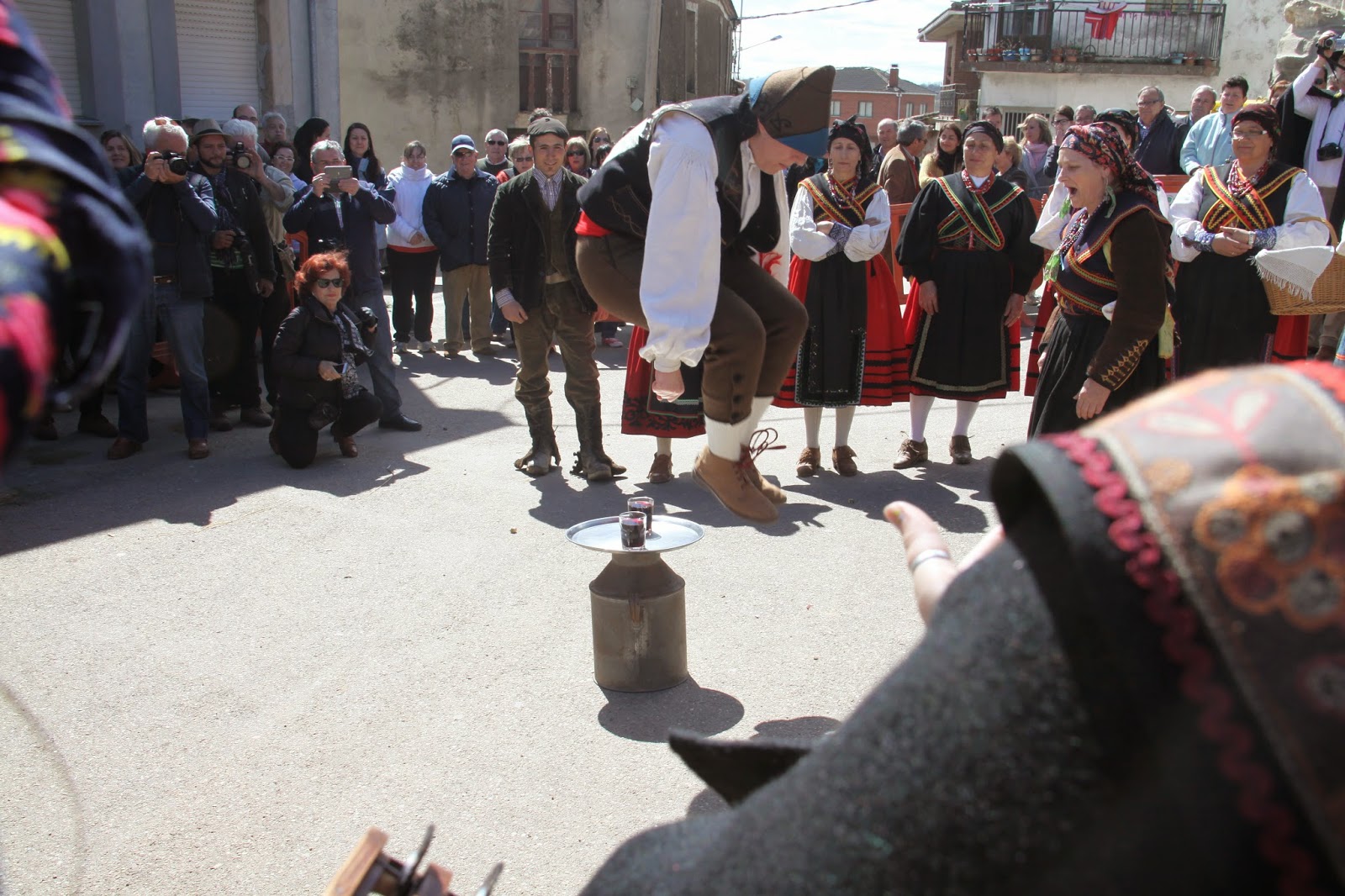 With this exception, the rest of the entertainment was ageless, and all enjoyed such genial company.The trumpet blasted, and the results for the most traditional cart and donkey was announced by the mayor, to general acclaim and goodwill. 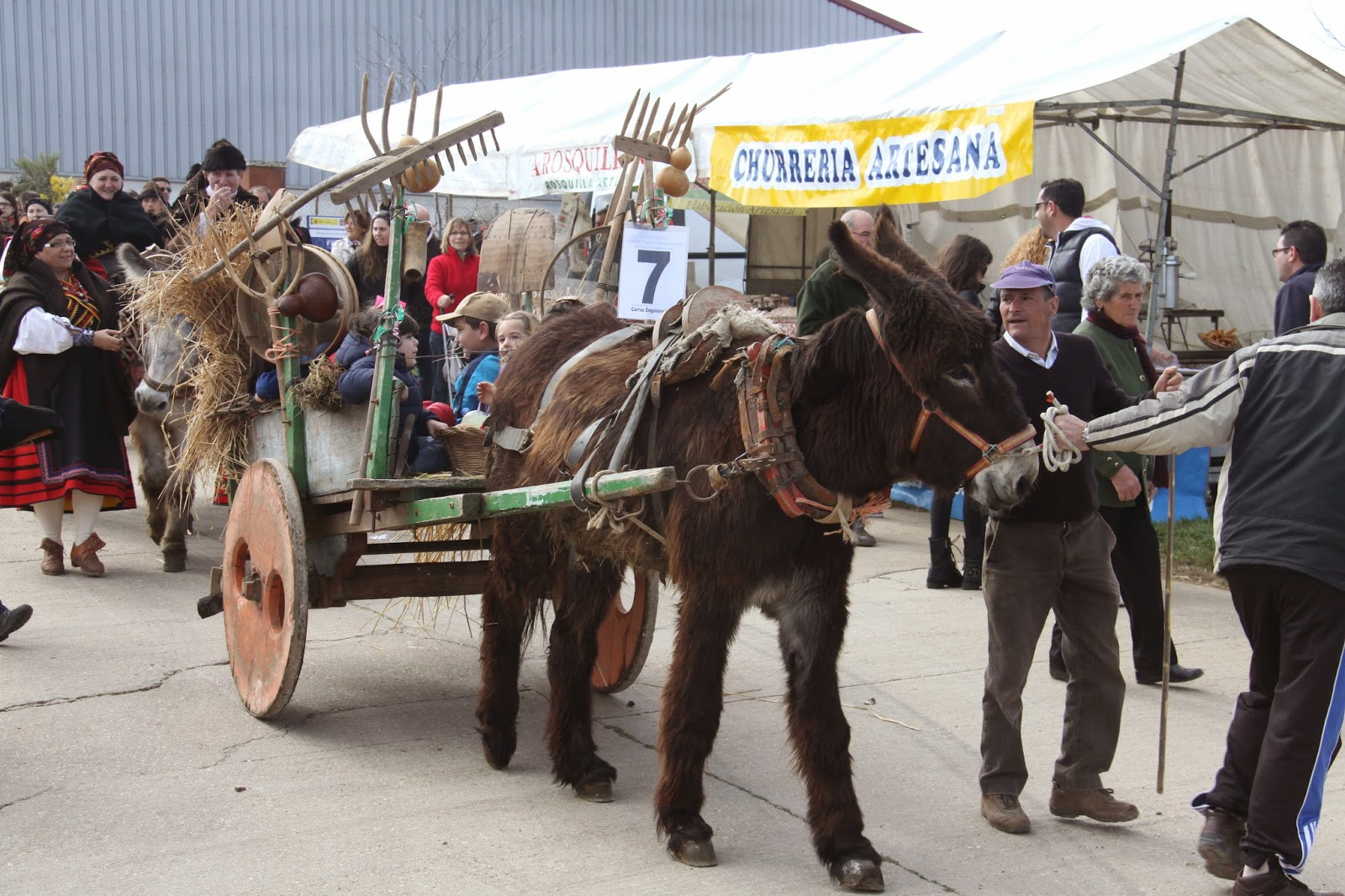 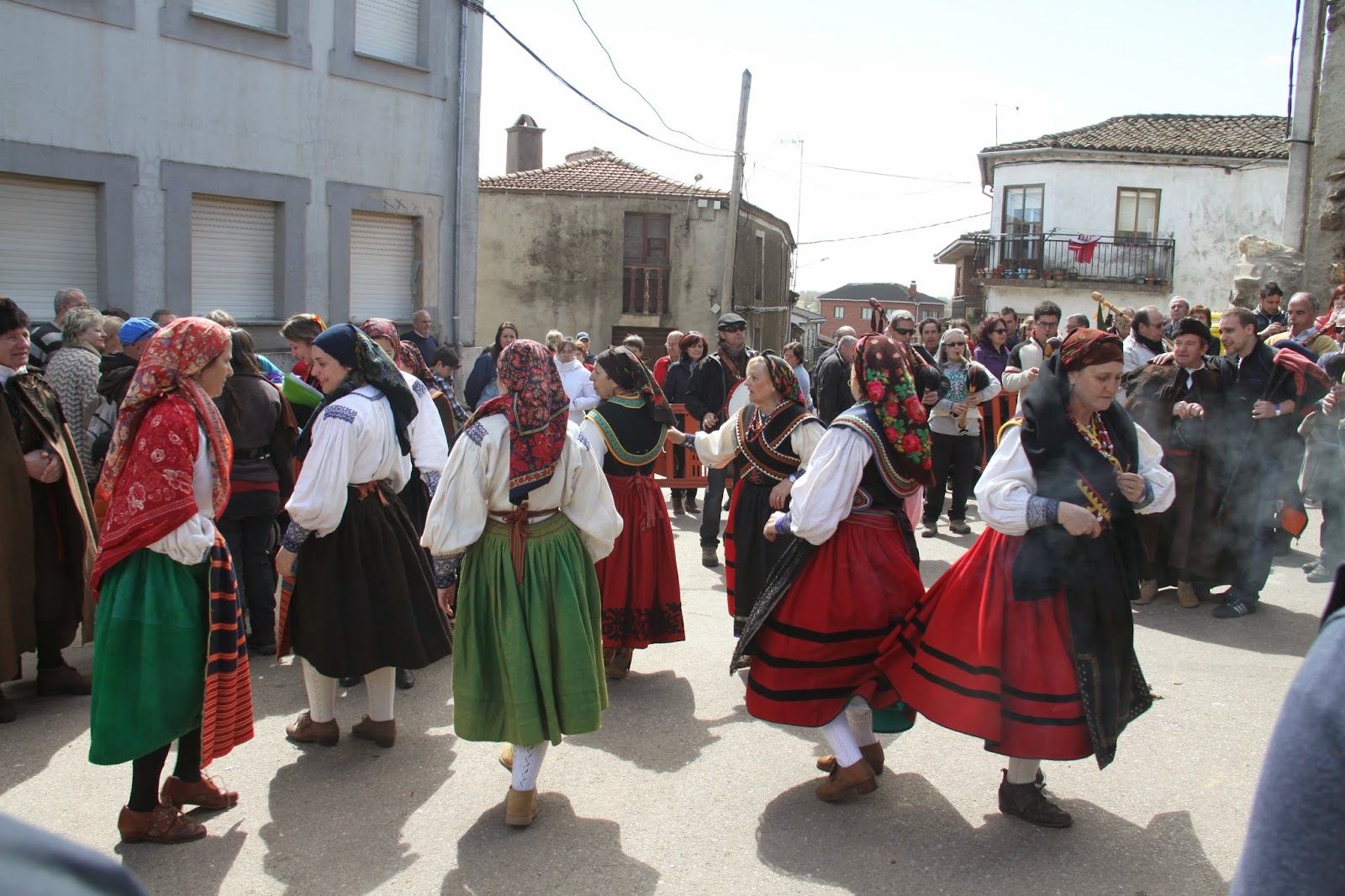 "Now, to eat!"was the call, and the entourage moved slowly to the local football pitch,where arroz a la Zamorana was served plus free donkey rides for all ages before the announcement of "donkey agility classes."

A wonderful fun day, this year set in fantastic weather, and all visitors are welcomed in this timeless celebration of the Aliste donkey. If you are interested in joining us for a tour to coincide with this wonderful genuine local celebration, we are taking bookings for a Watching for Wolves tour to incorporate this event at the end of March 2015. Just click on the website, or contact me direct at margaret@wildwolfexperience.com for further details....I am already looking forward to next year! 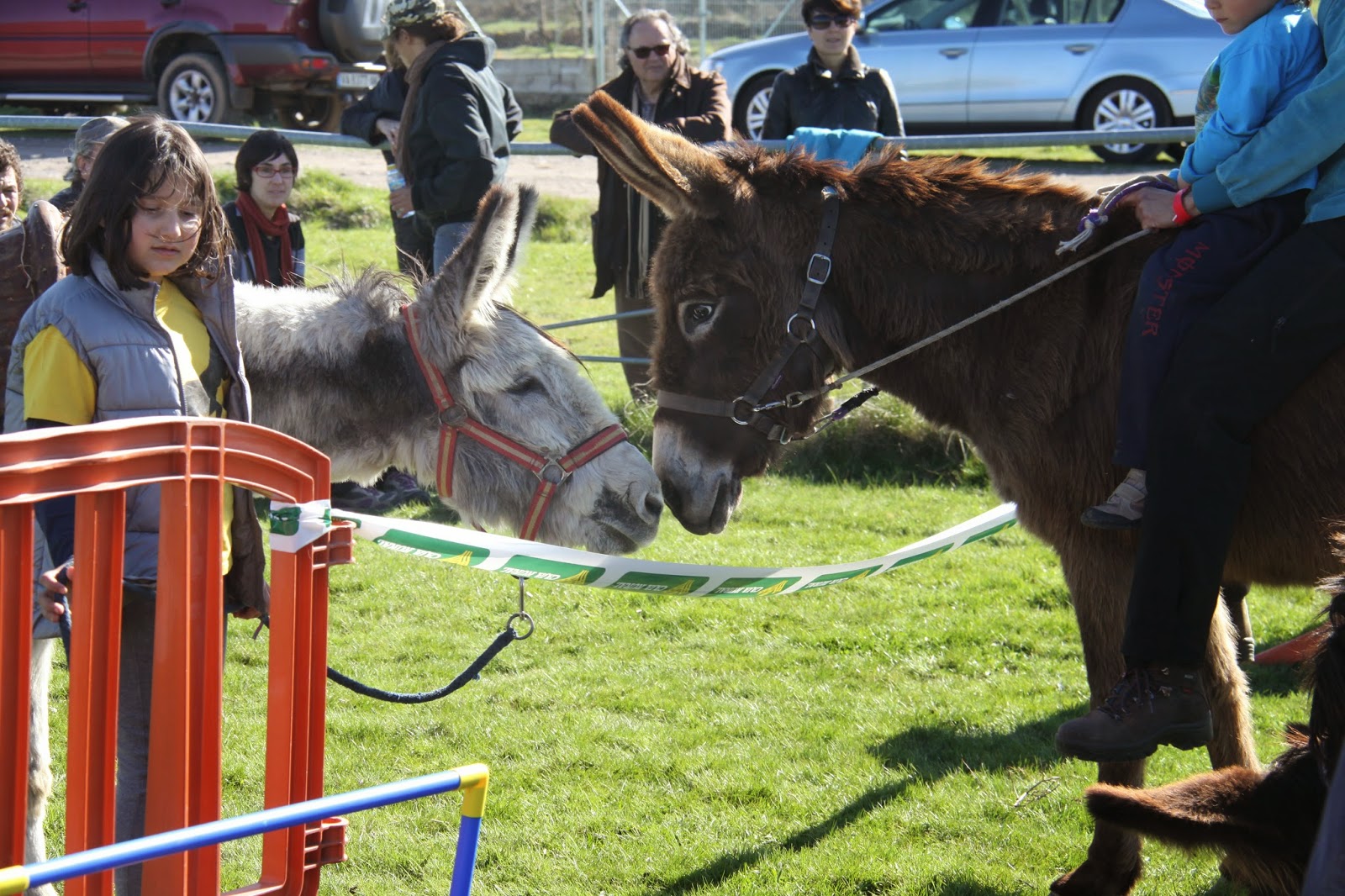 Posted by Wild Wolf Experience at 13:24 No comments: