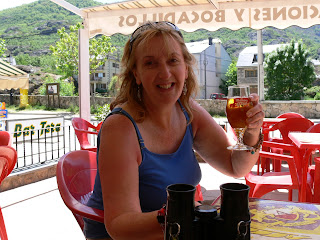 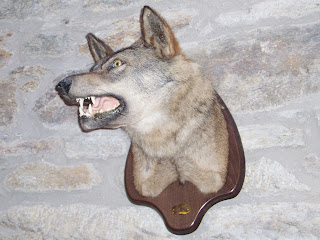 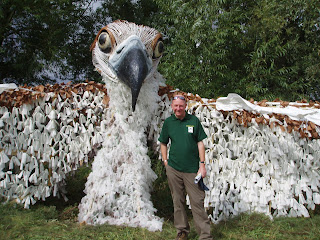 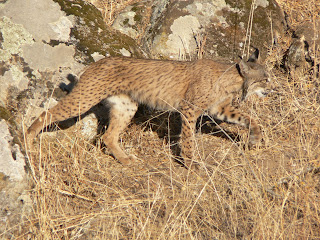 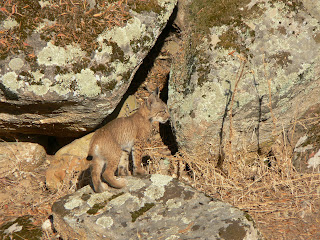 Mgt.
Posted by Wild Wolf Experience at 12:45 No comments: 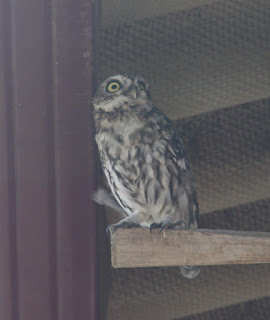 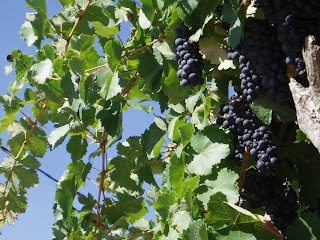 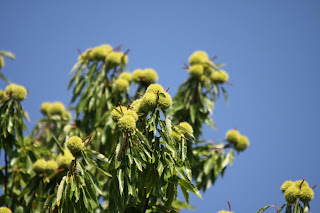 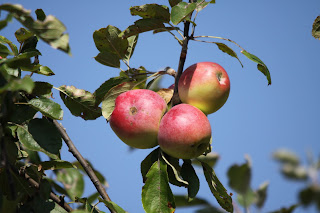 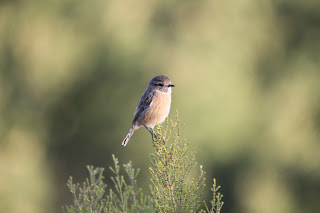 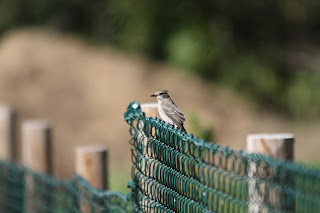 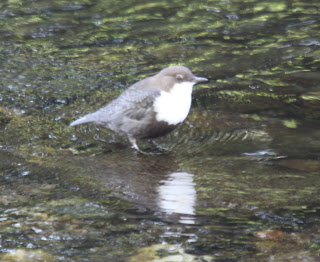 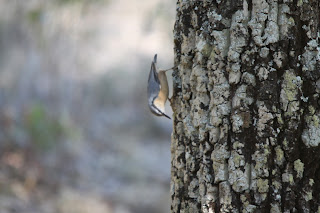 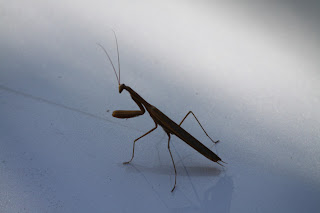 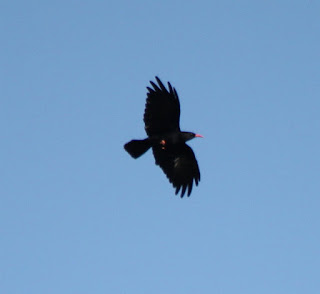 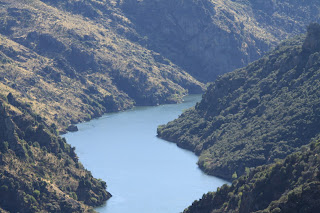 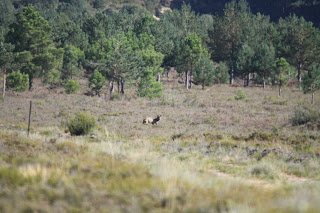 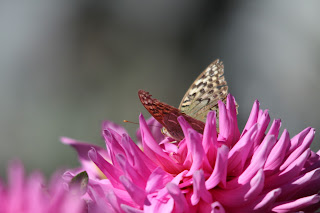 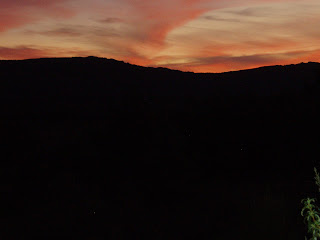 Mgt H.
Posted by Wild Wolf Experience at 15:09 No comments: